Catch up on the main news of the day in less than five minutes with the Friday, June 18 edition of Today in Slovakia. We wish you a pleasant read. 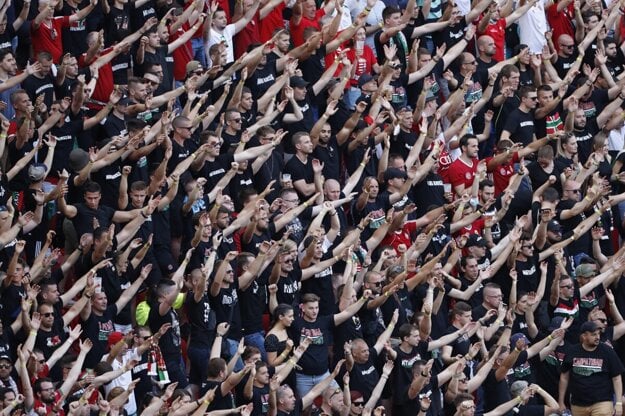 Tens of thousands of fans attended the match between Hungary and Portugal in Budapest. (Source: AP/TASR)

Hundreds of people from Slovakia attended a football match between Hungary and Portugal on June 15. The Health Ministry is calling on Slovak fans to register through eHranica upon return.

The only requirement for travellers coming to Slovakia from Hungary at the moment is a negative Covid test result, but the ministry now fears that may not be sufficient and wants to offer fans free PCR tests.

The epidemic situation in Portugal, where the Delta variant of coronavirus spread, forced Slovak authorities to re-evaluate the Slovak travel map. While people coming from Portugal this week with a negative PCR test result may avoid quarantine entirely, from Monday, they have to undergo a full 14-day quarantine.

The ministry now fears that the match may speed up the import of the Delta mutation in Slovakia.

Interview of the day

Hungary does not want to leave the EU, Foreign Minister of Hungary Péter Szijjártó said in an interview with Sme Video (the intro is in Slovak, but the rest of the interview is in English with Slovak subtitles). He also insists that if the notion that there is democracy in the EU is taken seriously, it means “everybody has the right to take part in the debate about how the future of the EU should look”.

Szijjártó refutes claims that he has a negative relationship with his Slovak counterpart and insists that he did not help former Slovak prime minister Igor Matovič in exchange for less strict dual citizenship legislation in Slovakia, but rather because “he had a similar approach as we did regarding vaccination”.

Thousands of poppies are blooming in fields across Slovakia. Read this story from our archive to find out why Slovaks and poppies have been an inseparable duo for centuries. 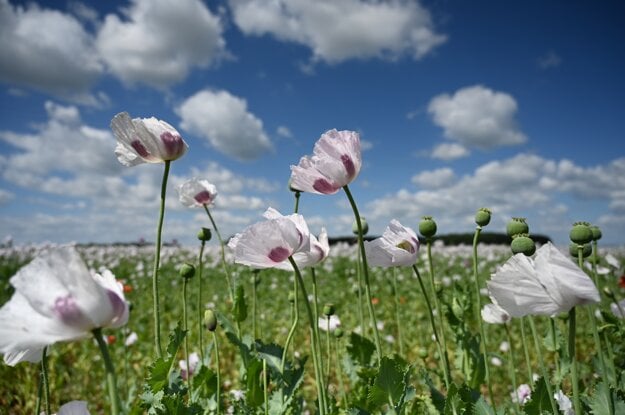 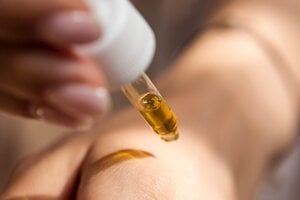 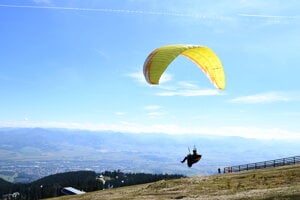 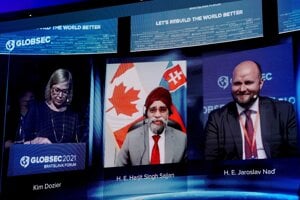