The room is in a Jewish senior house where the report about concentration camp came into being. 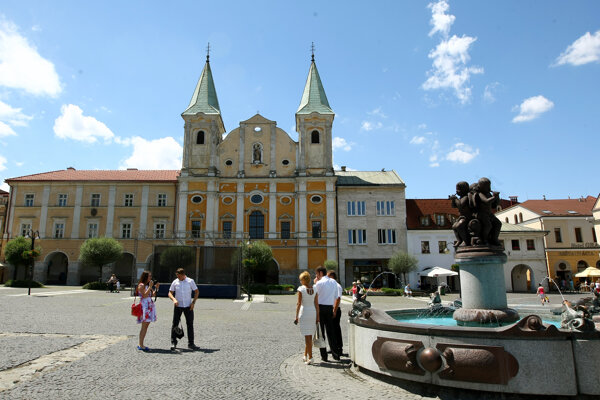 Two Slovaks, Alfréd Wetzler and Rudolf Vrba, who successfully escaped the Auschwitz concentration camp in April 1944 and wrote a report about it, will be honoured with a memorial room in Žilina. 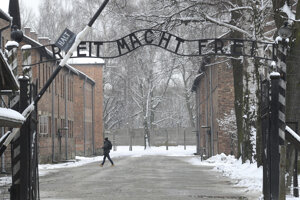 From our archiveVrba and Wetzler gave a testimony about the Auschwitz camp. They escaped 75 years ago Read more

The room will be established in the basement of the former Jewish senior house, where the report on the conditions and deaths in the concentration camp came into being. After Vrba and Wetzler came to Slovakia, the Jewish religious community in Žilina hid them there, the Aktuality.sk daily reported.

The town that financially contributed to the adjustment of the premises will operate the memorial room via the Touristic Information Office.

Writing in a laundry room

There are three rooms in the building: the former boiler room, a laundry room and a drying room. The first, bigger room, where the boiler and coal were stored, has been reconstructed. It will be used as a presentation room fitted with a video projection and an exhibition about Vrba, Wetzler, and their escape. 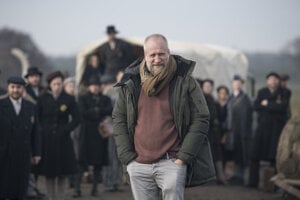 People have forgotten what Nazism resulted in Read more

“The second room, the laundry room, was reconstructed years ago. We restored it to its original state and we succeeded in acquiring period washing and mangle machines,” Pavel Frankl, chair of the Jewish Religious Community in Žilina, told the Aktuality.sk.

The third room, the drying room, is where Vrba and Wetzler hid. It contains two old military beds and modest furniture. There are original hook nails on the walls of the drying room and a clothesline will be stretched among them. There will be also an old typewriter, which is in the archive of the Jewish Religious Community. Whether it is the precise piece on which the report was written is unknown.