Far-right MP arrested after attacking a police officer at one protest. 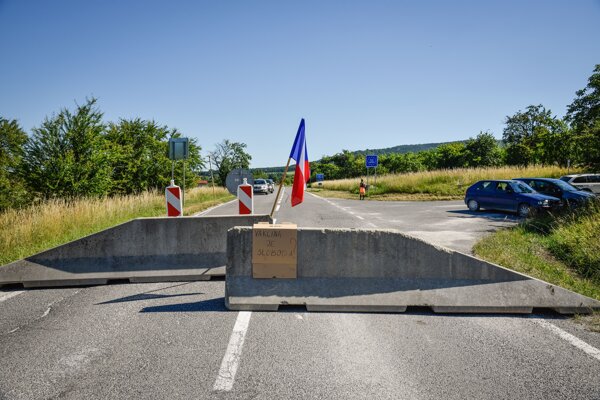 The closure of some smaller border crossings sparked protests among people living in the villages close to the Slovak border. They complain of the complications the decision has caused, particularly to cross-border commuters.

One such protest took place on July 6 in the village of Horné Srnie (Trenčín Region), close to the border with the Czech Republic.

Horné Srnie Jozef Húserka said that the closed border crossing with Czechia complicates the situation for people, especially those working in the Czech Republic. 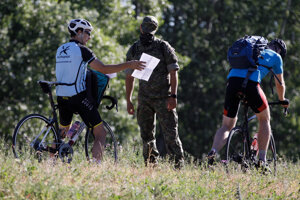 “These measures are creating problems for people living by the borders, who are working in a cement plant, in the Ligna company,” Húserka said, as quoted by the TASR newswire. “There are also people who want to travel abroad for holidays. They are vaccinated or they meet all criteria for the protection of life and they cannot cross the border.”

Some border crossings were closed after a new traffic light warning system for borders came into force on July 7. The warning system placed Slovakia in the orange tier, meaning more intensive border checks, while some less used and less frequent crossings are closed. The police raised concrete barricades at some crossings, while gravel was scattered at others.

Some retailers have also opposed the closed crossings, claiming that the measure complicates supplies, TASR reported.

Appeals from the Czech side