The problem is not just the lack of infrastructure for cyclists. 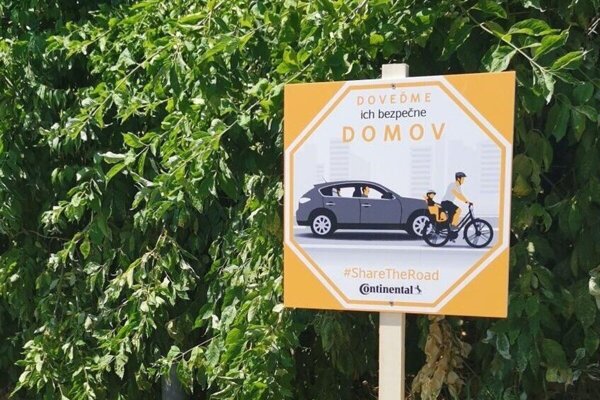 Recently, funny traffic signs appeared in the Nové Mesto borough of Bratislava to encourage mutual respect between car drivers, cyclists, people driving scooters and others on the roads. Behind the campaign is the company Continental Barum, which under the hashtag #ShareTheRoad calls on people to be considerate of each other on the road.

After last year, when the number of traffic accidents dropped significantly due to the lockdown, the roads, not only in the capital, are filling up with cars and cyclists once again. 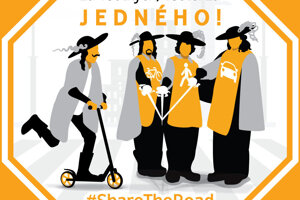 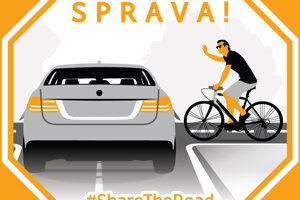 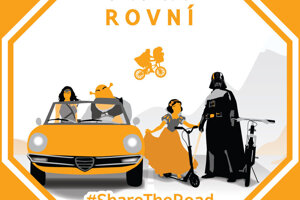 funny traffic signs call for tolerance (5 photos)
You have just exceeded the number of devices allowed.
Your active subscription only allows a limited number of browsers to access locked content.
To continue reading this article on this device/browser, please edit the list of registered devices in your profile settings here:
manage devices
You can read all about device management here.