Slovakia has lost one of its most significant personalities, President Zuzana Čaputová commented. 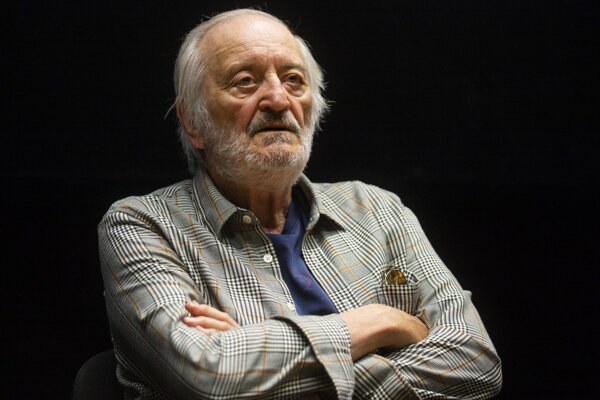 Popular Slovak humourist, actor and singer Milan Lasica passed away at the age of 81 on Sunday, July 18.

He died during a concert in the Bratislava-based Štúdio L+S, which he led for many years, after he fainted at the very end. The attempts to resuscitate him were unsuccessful, the Sme daily reported.

“Slovakia has lost one of its most significant personalities,” President Zuzana Čaputová commented, expressing her deepest sympathies to the family. “But the work of Master Lasica will stay with us forever and will always belong to the golden fund of Slovak art.”

Teaming up with Július Satinský

Lasica was born on February 3, 1940 in Zvolen, but his family moved to Bratislava soon after, where he spent most of his life. After graduating from grammar school, he chose to study dramatics and theatre arts at the Academy of Performing Arts (VŠMU) in Bratislava, which he completed in 1962.