It was discovered on Chalupkova Street. 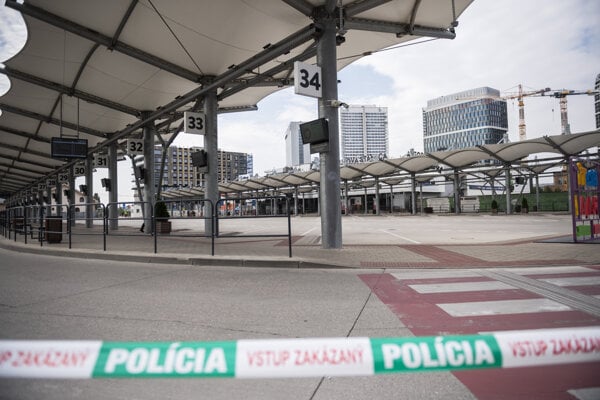 Bomb disposal experts found an unexploded aerial bomb from the World World II era in the construction compound on Chalupkova Street in Bratislava on Tuesday morning.

Experts immediately recommended that the surrounding buildings and bus station Mlynské Nivy be evacuated, said the spokesperson for the Regional Headquarters of the Police Corps in Bratislava, Michal Szeiff. 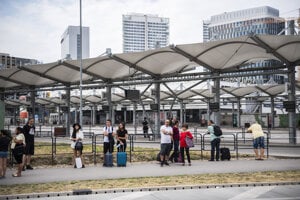 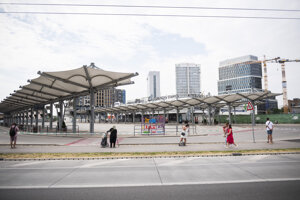 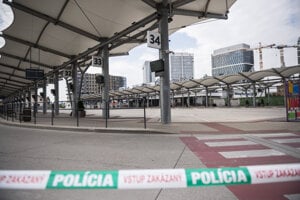 The discovery of the bomb paralysed bus and trolleybus lines, inhibiting public transport in the capital. Trams are still operating based on their regular schedules, the spokesperson for the Bratislava city transport company, Dopravný Podnik Bratislava (DPB), said.

Traffic jams had been reported in Bratislava too. RTVS Green Wave informed listeners about the closure of the Mlynské Nivy, Košická, Landererova, Karadžičova streets in the vicinity of the bus station.

The aerial bomb was transferred from the construction site outside of the capital, where it will be eliminated under expert supervision, police wrote on social media. It transferred from Chalupkova Street to Košická, Apollo Bridge, to Dolnozemská towards Rusovce.

The streets that had been closed down temporarily in downtown Bratislava were reopened around 15:00. Public transport was also renewed. The Bus Station on Mlynské Nivy was reopened.

“All the connections will be able to resume according to the original schedule without limitation soon, but some delays should be expected,” Slovak Lines added.

Bomb disposal expert Ján Fehér identified the bomb as an aerial bomb from WWII, when American bombers bombed the Apollo refinery, winter port and bridge above the Danube in June 1944.