The extension adds to the outstanding universal value and integrity of the property, which now comprises 94 component parts across 18 countries, UNESCO said. 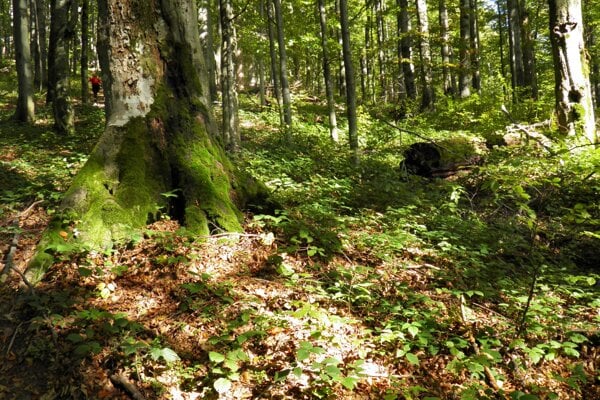 Five localities in east Slovakia have been entered onto UNESCO’s World Heritage List, as an extension to an existing transnational natural site in Europe.

Though the Kyjovský Prales locality was not added, the organisation recommended that Slovakia extend the protection zone and connect it to Vihorlat, the TASR newswire reported.

The extension by 10 European countries adds to the outstanding universal value and integrity of the property, which now comprises 94 component parts across 18 countries, UNESCO wrote on its website. 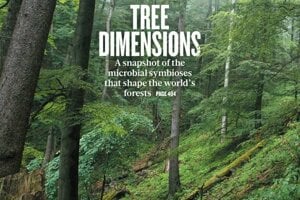 “The extended property represents an outstanding example of relatively undisturbed, complex temperate forests and exhibit a wide spectrum of comprehensive ecological patterns and processes of pure and mixed stands of European beech across a variety of environmental conditions,” the organisation added. 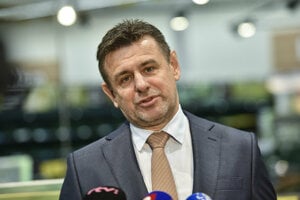 Will the borders of Slovakia's primaeval beech forests finally be set? Read more

“These are unique primeval forests with rare biotopes in which some beeches are 240 years old,” he said, as quoted by the SITA newswire. “The inscription ended years-long efforts of Slovakia to secure the adequate protection of this precious locality.”

The Environment Ministry added that the aim was to remove the insufficient protection of the locality and some flaws emerging from the original inscription in 2007.

“The components of this international locality on the territory of Slovakia cover nearly 4,000 hectares of the most protected rare beech primeval forests with a buffer zone of another 15,000 hectares,” the ministry said, as quoted by SITA.