He sold out all his shows. When Louis Armstrong gigged in Czechoslovakia

It is weekend time. Relax and enjoy our travel-culture roundup. 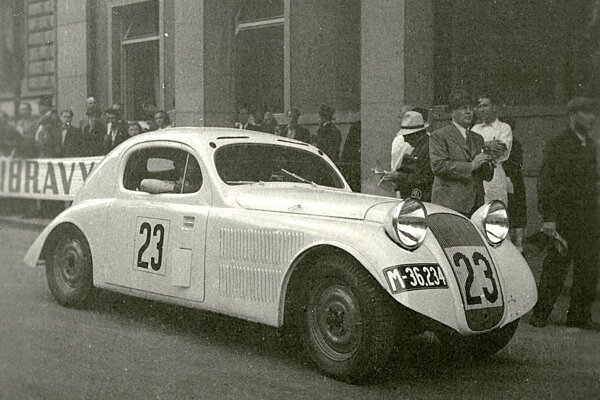 Hello. This week, we are writing about Louis Armstrong's visit to Czechoslovakia, veteran cars in Bratislava, and race walker Matej Tóth. The latest travel podcast episode is on the Orava region. 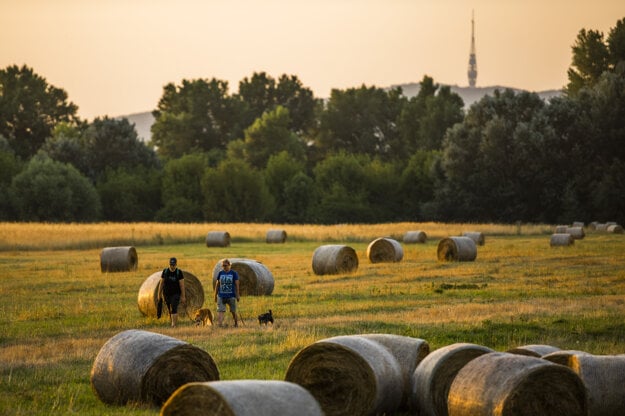 People walk with dogs by haystacks near the island of Kopáč near the Bratislava dam, the TV tower on Kamzík Hill in the background. (Source: Jaroslav Novák/TASR)

At the peak of his career in the sixties, when he topped the US music charts with his single Hello, Dolly!, jazz star Louis Armstrong set out on a tour around eastern Europe, which was then under communist rule.

Czechoslovakia was the first and the longest stop of this American trumpeter and singer, who was born on August 4, 1901. In March 1965, he spent 10 days in Prague, playing nine sold-out concerts at Lucerna with his band the All Stars, as reported by Czech Public Radio.

Although Czechoslovakia was slowly accepting cultural trends from the West at that time, a star like Satchmo, one of Armstrong's nicknames, had never played in the country. As an American product, jazz had been undesirable. But because Armstrong was black, his songs were acceptable to the regime now and then to demonstrate the corruption of America regarding the unequal status of Black people.

On the other hand, the USA used jazz as a tool of its politics during the Cold War, stylising artists into the role of cultural ambassadors to share the best of American culture and dispel speculation about the suppression of Black people's rights.

But Armstrong was sometimes critical of the US government. Shortly before his arrival to Prague, he had condemned the brutal attacks on activists protesting against racial injustice in Alabama. In 1957, he refused to tour the Soviet Union because of a racially motivated incident in Arkansas.

When he was asked about the assault on civil rights activists in Alabama during a press conference in Prague, he refused to comment. However, had he been elected president, he would have funded Martin Luther King, he reportedly said. 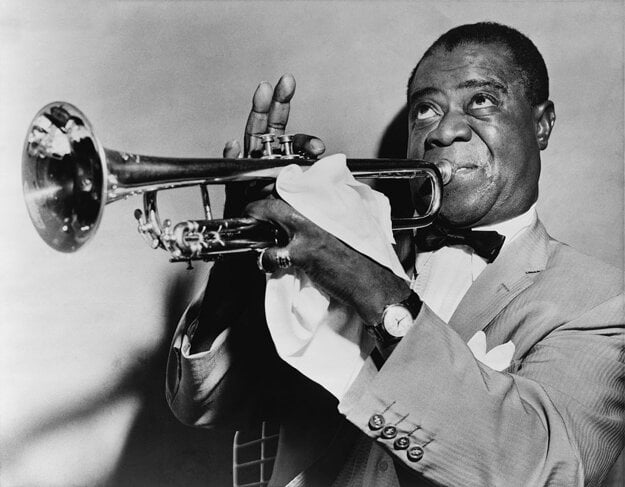 In East Berlin, Armstrong went on to take a critical stance on racial unrest, where he sang Black and Blue for the first time in a decade.

I am travelling to Orava. What should I see?

Orava Castle and the 10-metre statue of Jesus are great sights, but it is worth spending more time on active pursuits in the Orava region. 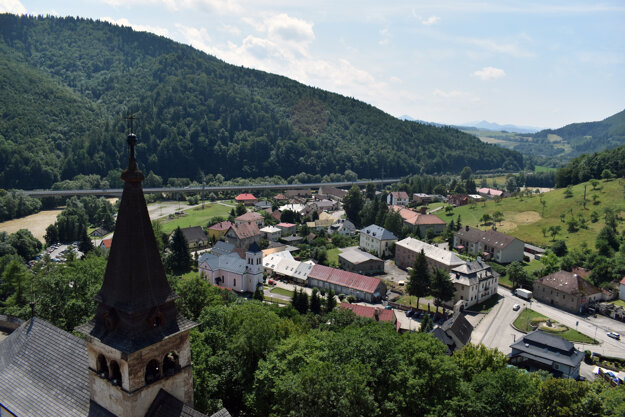 Known for its hilly terrain, tourists can hike up and down Orava, including the highest peak of the region, Baníkov in the Western Tatras. Rafting on the Orava river below the castle and shouting "Ahoj!" under the bridge is quite an experience, and so is a cruise to Slanica Island in another part of the region.

But the Georgian volunteers based in Dolný Kubín recommend visiting the castle, Orava Gallery, and trying the local ice-cream.

"This is the most delicious ice cream I’ve eaten in my life," Tamari Mikatsadze said.

Whatever it is that you enjoy doing, it is likely you can do it in Orava. Read our recommendations here or listen to our podcast.

Veteran cars will line up in Bratislava

Hviezdoslav Square in Bratislava will soon relive the early thirties when the area was crowded with dozens of cars during the 1,000 Czechoslovak Miles race for the first time.

The cars have aged since then, and the whole event thus promises to be even more exciting. All the cars were manufactured prior to 1939. More than 120 will drive to the Slovak capital and be on display by the Hotel Carlton.

The two-day race will start in Prague and continue to Bratislava, where the Slovak part of the race will be held. Car enthusiasts and families can come see the classic cars after 16:00 on August 12 and 13.

The race has been taking place regularly since 2015, but its tradition dates to 1933. Czechoslovak President Tomáš G. Masaryk was then a patron of the competition.

At that time, it was a high-speed car race on the most important domestic road route of Prague-Kolín-Nemecký Brod-Jihlava-Velké Meziříčí-Brno-Břeclav-Bratislava. 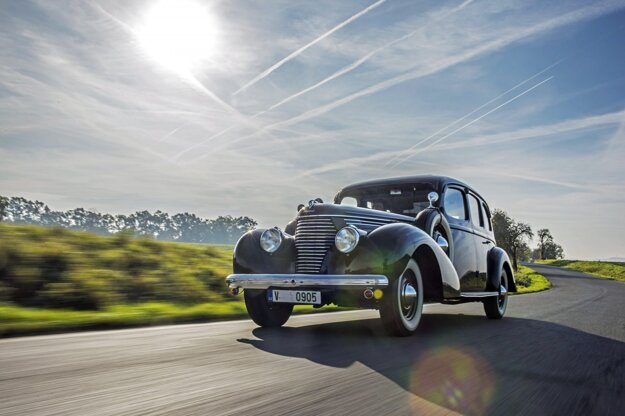 The ŠKODA SUPERB 3000 OHV (1939) is the successor to the 637 model, a successful participant in the first two years of the pre-war 1000 Czechoslovak Miles race. (Source: Škoda Auto)

Participants went from Prague to Bratislava and then back to Prague without stopping. In total, they drove almost 1,600 kilometres of driving without rest.

In the footsteps of hiding children

What does it feel like to walk 130 kilometres in the footsteps of hiding children?

Soňa Jánošová took part in the memorial march called In the Footsteps of Hidden Children, to experience what children in Slovakia, hiding from the Nazis in many different places during the Second World War, had gone through.

"On the sixth day of endless tramping, I felt exhausted and had a hard time overcoming that feeling. We still had the last 20 kilometres ahead of us," she said. 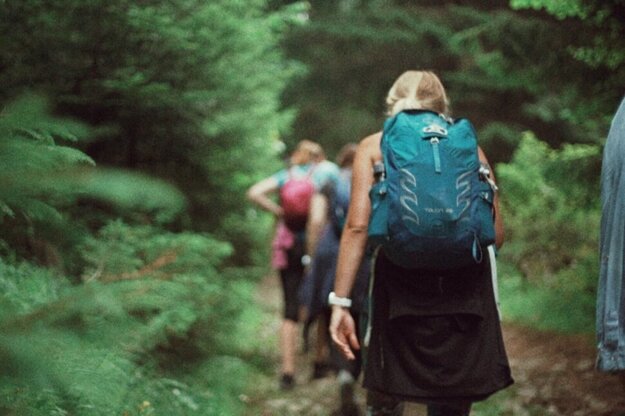 The In the Footsteps of Hidden Children memorial march. (Source: Dominik Janovský)

It was the ritual of touching her backpack pocket, in which she had put the keys from her flat, that kept her going when she felt tired or sad.

"When I finish the journey, I told myself, I have a place to return to."

But did those children hiding for months and in cold winters have anything in their pocket to help them survive?

ONE MORE BIG READ FOR YOU: