Summer suspense as police continue uncovering corruption schemes, while epidemiologists prepare for the Delta episode of the pandemic to unfold. 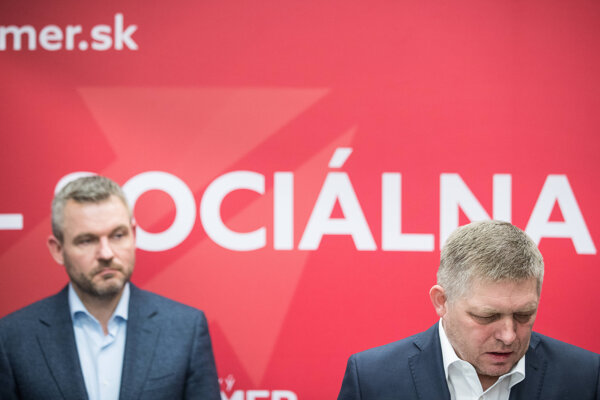 Welcome to your weekly overview of news from Slovakia. The police have charged an oligarch and close friend of former prime minister Robert Fico. A visit by the speaker of the Hungarian parliament dismayed Slovak diplomats. The Health Ministry has been forced to rewrite its strategy for the third wave. And a prize lottery for the vaccinated has attracted much criticism; its impact will be hard to measure.

When the former head of Slovakia’s tax system, František Imrecze, confessed to wrongdoing and began cooperating with investigators last month, people who have been following the investigations of major corruption in Slovakia over the past two years saw this as unsettling news, to say the least, for senior politicians from the former ruling party Smer (including those around Peter Pellegrini who have since broken away to form the Hlas party).

Imrecze, who was even briefly considered for the finance minister post in 2018, confessed in July to crimes he had been charged with after he was first arrested in January this year. A few weeks later, the police made some high-profile arrests in what they have labelled the Mýtnik 3 operation. Imrecze’s successor as head of the Financial Administration, Lenka Wittenbergerová, confessed to having accepted bribes as the police alleged in the charges against her. But the most prominent among those who have been charged is Miroslav Výboh.

Read more articles by the topic
This article is also related to other trending topics: Last Week in Slovakia, Miroslav Výboh