Slovak actress who gained fame abroad is unrecognised at home

Actress Mária Bárkány was born into a Jewish family in Košice. Her father wanted her to be an accountant. Her plans changed in Vienna. 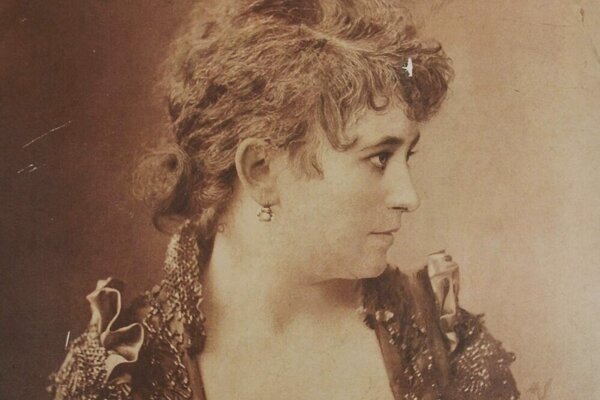 The Jewish actress Mária Bárkány often returned to her hometown of Košice. (Source: Archive of the Jewish religious community in Prešov)
Font size:A-|A+42

She was an internationally acclaimed actress, and she also appeared on the front pages of major magazines. She was admired by both women and men.

Born and raised in Košice, actress Mária Bárkány became famous mainly in Germany, but with her characters she travelled the world from St Petersburg to New York. Like her contemporary and French diva, Sarah Bernhardt.