The highest and most prominent hill of Slovak Rome

The telecommunications tower, a grand, iron structure in the shape of a pyramid, stands on the Zobor hill. 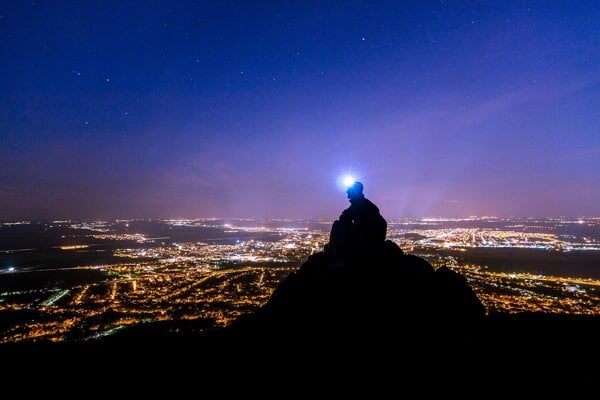 People in Nitra like to compare their town to Rome because, like the Holy City, it spreads over seven hills. The highest and most prominent of the hills is the hill of Zobor, which is popular among tourists and locals.

On the hill stands the telecommunications tower, a grand, iron structure. The tower is set on Pyramída, a plateau 553 metres above sea level where tourists can enjoy a scenic view.

Next to it are granite ruins of the 1896 Millennium Memorial. Visitors mistakenly think that Pyramída is the highest point of the hill, but the summit is a few more minutes walk uphill.

Beneath Zobor stands a baroque monastic complex dating back to the 10th century. The first mention of it appeared in the two Zobor Charters from 1111 and 1113. The oldest of the monasteries, the Benedictine Monastery of St Hyppolite, originally stood on this site in the 10th century.