The public may join the call by signing an online petition. 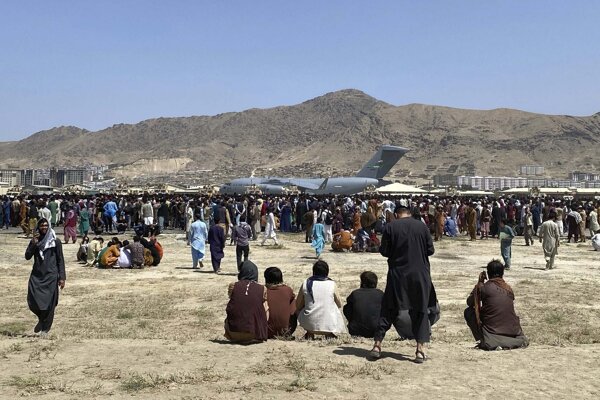 In this photo, taken on Aug. 16, 2021, hundreds of people gather near a U.S. Air Force C-17 transport plane along the perimeter at the international airport in Kabul, Afghanistan. (Source: TASR)
Font size:A-|A+2

We are watching the situation in Afghanistan worsen dramatically. For many inhabitants of the country, especially for women and girls, the Taliban taking over means a direct threat to life, fundamental rights and freedoms. 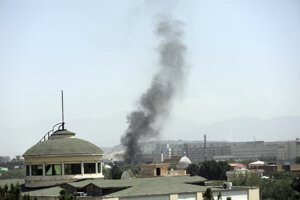 NGOs claim that they have 100 names and counting of people who should be rescued from Afghanistan. Several people in Slovakia have expressed concern about the situation in Afghanistan.

One of them is an Afghan who has lived in Slovakia for several years. He fears for his sister, a student of medicine in Slovakia, who went to visit family and is stuck in Afghanistan. It is not clear whether she will successfully return and finish her studies.

“I am very afraid of her future and the safety of my family; the situation is unpredictable,” the brother said.

Many of the people these NGOs in Slovakia want to help have a family or acquaintances in Slovakia and thus a support system. 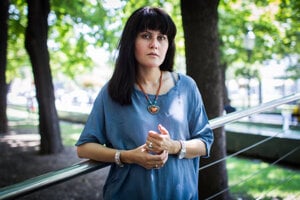 Both organisations have managed to obtain support from employers, educational institutions and cities that can offer people who come from Afghanistan to Slovakia scholarships or other forms of assistance.

The initiators, together with other non-profit organisations, have launched a public call asking the Slovak government to provide security and a chance for a dignified and free life to other people in Afghanistan who are at risk by creating an aid programme for them. More than 3,700 people have signed it so far.