Loved by many bats, this rare species has also found shelter in Muránska Planina

The greater noctule bat is Europe's largest species but also the least studied. 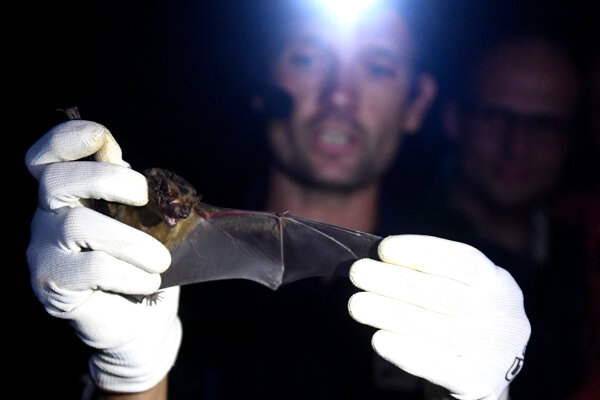 Peter Bačkor, a member of the Society for the Protection of Bats in Slovakia, shows a captured bat to visitors of the Bojnice National Zoo during the Night of Bats event. (Source: TASR)
Font size:A-|A+

Although it seeks shelter in aspen trees in Muránska Planina National Park and travels as far as the town of Poprad and to nearby mountains in the east of the country to find food, the greater noctule bat remains a mystery to experts.

The forest bat is one of 25 bat species that have been observed in the national park in central Slovakia.

Explaining why there are so many species, zoologist Tomáš Iľko, who works at the national park, told the TASR newswire: “The border between southern and northern species crosses Muránska Planina.” 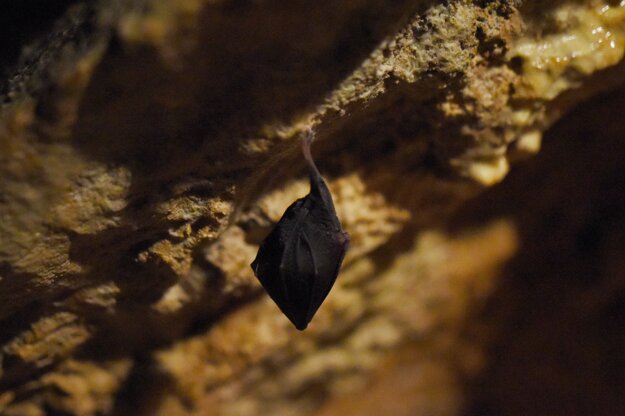 The lesser horseshoe bat in the Driny cave near the village of Smolenice, Trnava Region. (Source: TASR)

Moreover, there is a large range of altitudes, high forest cover, old churches and many mines in the area. In total, 28 species of bats have been recorded in the country.

The most vulnerable bat

“Here, you can find the northern bat, which also has wintering grounds in the park,” zoologist Ervín Hapl of the Živá Planina civic association and a member of the Society for the Protection of Bats told TASR.