Slovakia has found its most beautiful public park. Dogs love it too

Nineteen works entered in the Garden, Park and Detail of 2020 contest. 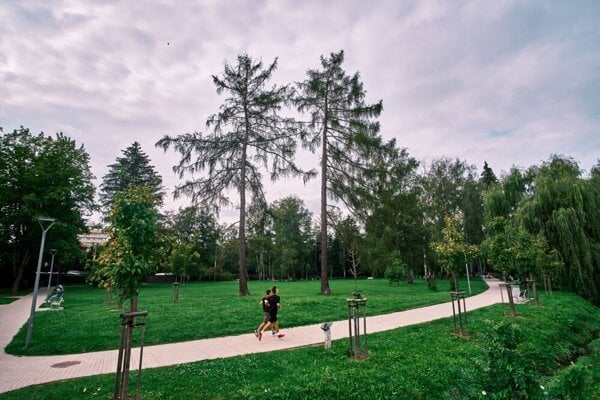 Žilina is home to the 2020 most beautiful park in Slovakia. (Source: The City of Žilina)
Font size:A-|A+37

If a tourist wants to visit the most beautiful park in Slovakia, they must travel to the north of the country.

Ľudovít Štúr Park in Žilina has been named the Park of 2020 in the Garden, Park and Detail of 2020 competition, which has been running for six years now, the TASR newswire writes.

The historical park from 1941, which is located in Žilina’s Bôrik borough, significantly changed its appearance and function in 2017, when it reopened.

Landscape architect Blanka Malá is the creator of the new park design, created during workshops and meetings with the public.

In the park, visitors can find 100 new benches, 13 new tables, a new fountain, drinking fountains, more trees and bushes, sports facilities, as well as the statue of politician and writer Ľudovít Štúr.

The city and Kia Motors Slovakia’s foundation invested more than €2 million in the revitalisation of the public space in the years prior to its reopening. 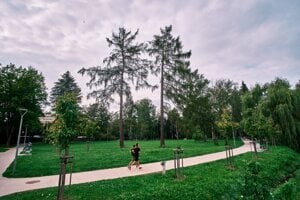 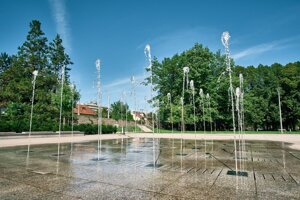 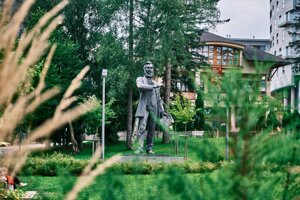 A total of 19 works, including seven gardens, six parks and six architectural and artistic details, were entered in the competition this year. The competition is announced by the Society for Garden and Landscape Creation.