For a queer festival and display, Bratislava moves into a rainbow tier in October 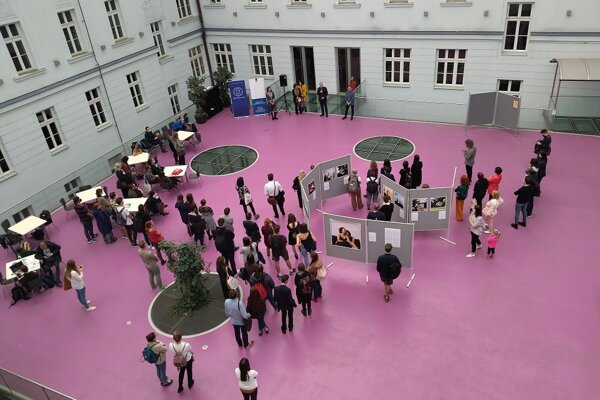 Dorota Holubová wanted to do something to draw attention to the violation of human rights and to increase the Slovak public's acceptance of LGBTI people. So she grabbed her camera.

A collection of her 27 intimate portraits and stories of LGBTI couples and families is now on display at Comenius University’s Faculty of Arts in Bratislava.

“The voice of the LGBTI community must be better understood as they live ordinary lives like anyone else,” Holubová told the TASR newswire.

Hoping to teach people to be more tolerant and empathetic, the exhibition, supported by the Dutch embassy, is open to the general public until October 18.

Acceptance is the only way out 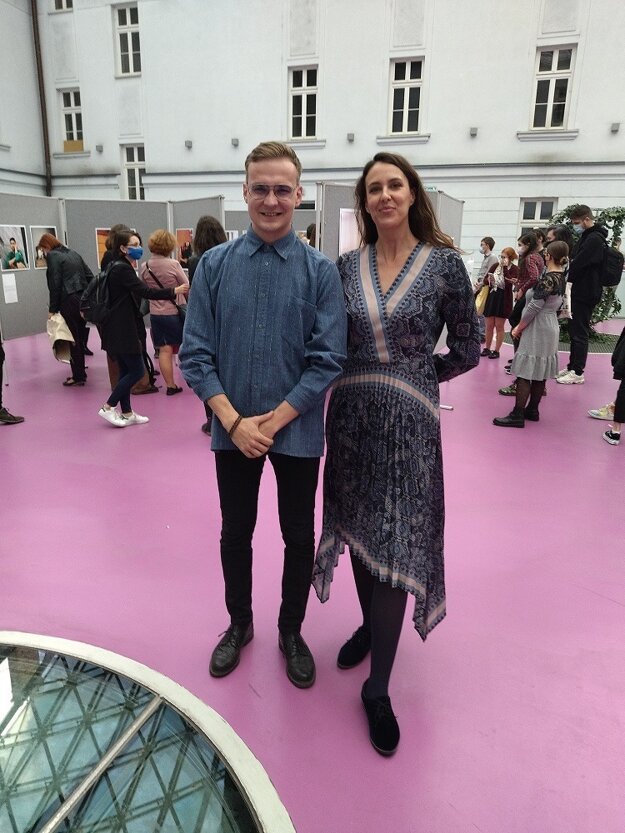 “Homosexuality has always been here and always will be,” said Lukáš, whose portrait is part of the Unhidden Love exhibition.

The only solution that exists to solve the ‘problem’ with the LGBTI community, he added, is that the whole civilization accepts it. Ema, who joined the project with her girlfriend, noted that the most difficult part of being a member of the LGBTI community in Slovakia is the constant threat of rejection from other people, fear of physical harm and legal or social injustice.

In addition to the exhibition, Bratislava will host the Slovak Queer Film Festival from October 6 to 11, featuring 52 films from 24 countries.

Films will be divided into several sections, including Contemporary Queer Film, Gay Czechoslovakia, and Gay Shorts. The festival will also screen films from this year’s Cannes Film Festival and a section for children will open too.

Some of the film highlights include the Czech documentary Zákon lásky (The Law of Love), which brings to the fore a discussion about same-sex marriage in the Czech Republic, and Michael Seligman’s documentary P.S. Burn This Letter Please about former New York City drag queens.

As for the films screened at Cannes, visitors can look forward to Grosse Freiheit (Great Freedom), a film about German homosexuals falling in love in jail; Benedetta, which maps the love story of two nuns in Italy; Les Amours d’Anaïs, Falling directed by Viggo Mortensen; and Supernova, which tells the story of an aging gay couple travelling in a caravan across England.

“If Bratislava is in the orange tier, the festival will only be open to fully vaccinated visitors,” the organisers noted.