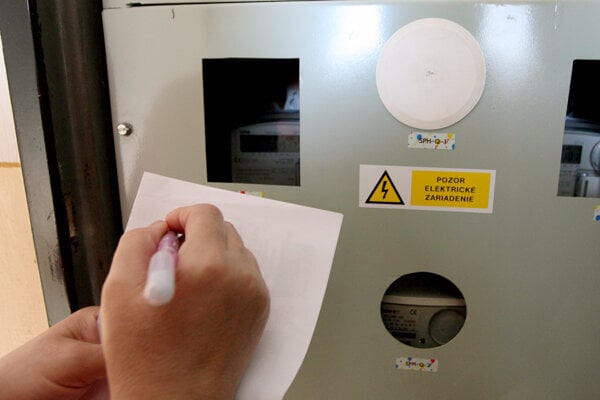 While the Regulatory Office for Network Industries (ÚRSO) estimates that electricity prices will increase by up to 15 percent and the rise in the wholesale electricity price on international stock exchanges has already chased out of the country the biggest alternative seller of electricity, Slovakia Energy, the government promises that it can level the increase in prices for households.

“There is enough electricity as well as [natural] gas and the state can effectively dampen the current global turbulences on the markets,” said Prime Minister Eduard Heger (OĽaNO) after he met Economy Minister Richard Sulík (SaS) and ÚRSO head Andrej Juris to discuss the matter on October 1, amid opposition criticism that the government is being inactive vis-a-vis the prospect of the rising prices.

While Sulík does not consider the increase in the price for households to be dramatic, his ministry has come up with strategies to tackle the problem, including special tariffs for households facing energy poverty, which may be up to one fifth of all households in Slovakia.

Who decides the prices?

The prices of electricity, natural gas and heat for households are regulated in Slovakia. At the end of every year, ÚRSO sets the maximum prices distributors can charge clients the following year.