Nivy Station named an architectural sin, but it's not the worst of this year's Slovak architecture

See the worst and best of this year's Slovak architecture. 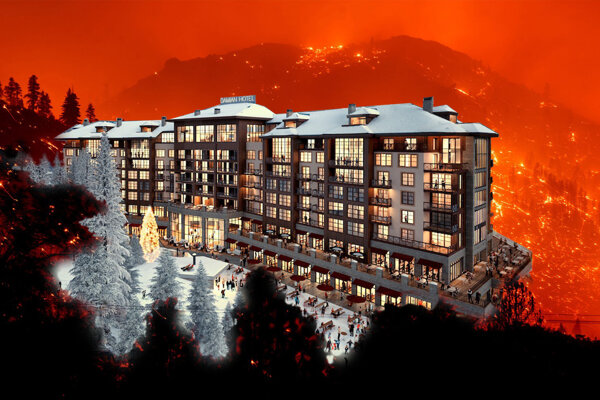 What do an illegal wooden structure under the SNP Bridge (already removed) and the Hotel Park Inn by Radisson Danube in Bratislava as well as a huge lookout tower near the Štrbské pleso mountain lake have in common?

Finding the answer to this riddle may be complicated for someone who is not into architecture, let alone Slovak architecture.

All the three were named the worst architectural constructions in Slovakia in the past three years, receiving the Brutus Award. This October, the Hotel Damian at the Jasná Ski Resort, which can be found in the Demänovská dolina valley in the Low Tatras, has been named the absolute winner. 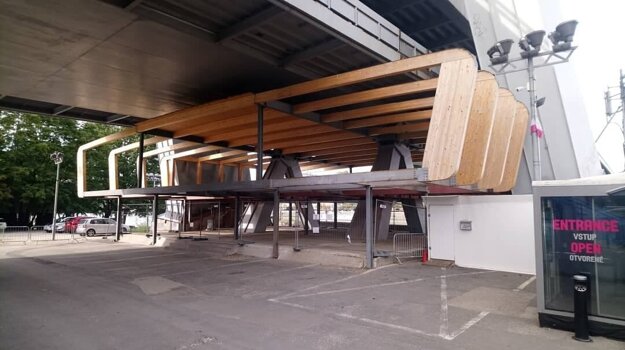 The first Brutus Award was given to this hardly identifiable wooden structure under the SNP Bridge in Bratislava back in 2018. (Source: Brutus)

The village of Demänovská Dolina has long been criticised for the massive construction of cottages, hotels, and apartment buildings, which in recent years has changed its mountainous character.

Who will kill Brutus?

Founded in 2018 in response to the well-established and renowned CE ZA AR Awards for the finest Slovak architecture, the Brutus parody awards points to the “combination of anti-talent and the absence of a vision, thus contributing to social and ecological decline” in Slovakia.

The group announcing the awards is anonymous. 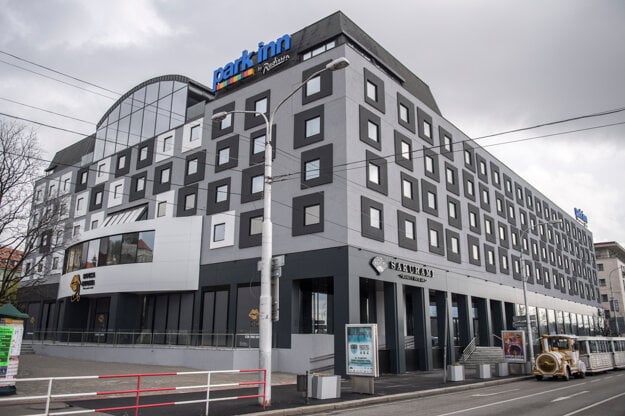 They say that their goal is not to hate individual designs. Instead, through the parody awards, they criticise public processes and point to the erroneous procurement of services in public administration. These processes, they claim, are not familiar with the criteria of quality and lead to unsatisfactory results that are difficult to overlook.

“Unfortunately, besides the new variants of viruses, more and more interventions continue to appear in our cities that cannot be overlooked by closing our eyes or justifying it by Covid,” the group said. 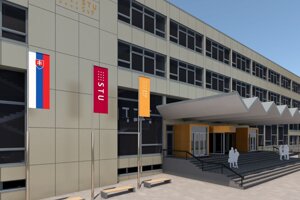 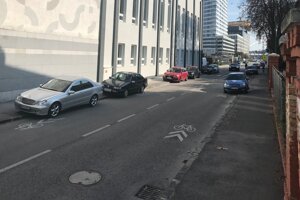 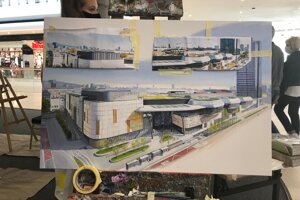 Out of 35 structures nominated by the public, the group selected six biggest “sins” of this year, including the poor cycling infrastructure in Slovakia.

The new bus station in Bratislava also won a prize, with the group adding ironically: “What a bold act in 2021 to open a building the size of a city block without a single window and operation at a ground floor level.”

Climate change to the fore

Here is a gallery of this year’s laureates, which includes a castle and a private school. 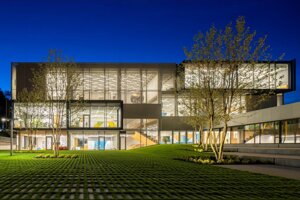 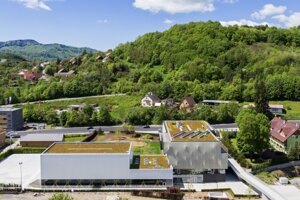 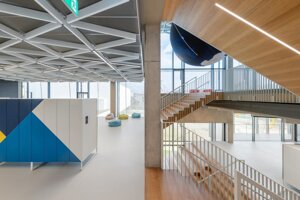