New block of flats built where former block exploded, only some inhabitants want to return

Plan for three flats on each floor, 15 flats altogether. 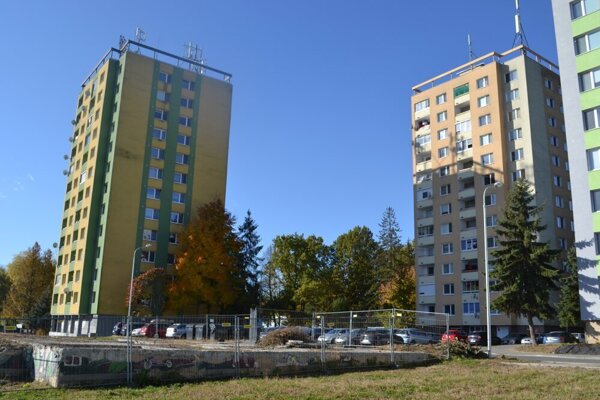 On December 6, 2019, a gas explosion destroyed a block of flats on Mukačevská Street 7 in Prešov.

The block of flats was later demolished and the space where it used to stand is still fenced. The site of the explosion is supposed to become an area for a new block of flats, the regional daily Korzár reported.

A new modern building will be constructed and ten former inhabitants of the destroyed block of flats would like to return.

A project study for a new block of flats has been submitted to respective authorities. As Mojmír Květoň, former chair of the association of flat owners on Mukačevská 7 confirmed, the study was delivered to the municipal authority and water and gas suppliers. 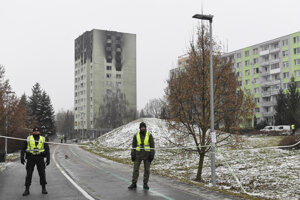 Inhabitants of destroyed block of flats in Prešov: Our life is the most important Read more

“We have received an affirmative statement in written form from the municipal authority,” Květoň informed, as quoted by Korzár. “Construction at the site is possible.”

Three floors will be allocated for parking and there will be five residential floors above. Three flats are planned for each floor, 15 flats altogether, constructed on the foundations of the original floor plan.

Some want to return, some definitely not

“We are former owners who want to build. We created an organised group and we meet based on interest,” Květoň explained, as quoted by Korzár.

They are currently buying out shares with the remaining owners.

“We have bought out 29 shares from the original owners and there are about eight shares remaining where we cannot agree yet,” he said for Korzár. 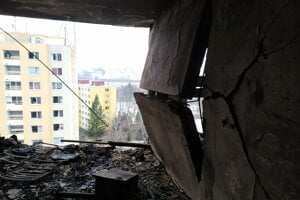 The reason for open negotiations, for example, is the fact that there is a single open inheritance proceeding, as the owner is unknown and they also do not know who will inherit the shares. In other cases, money is also a problem.

"Some others said that they did not like the price set by the expert, but did not express how much they want to give or receive for it. They are not talking to us about it," Květoň explained.

He couldn't answer what would happen if they didn't agree.

"These are legal questions I can't answer. In the near future, we want to resolve the convening of the shareholders' meeting and agree."