A former heating plant gets new life, the second package of measures will improve the business environment and police warn of burglars in Bratislava.

Good afternoon. The weekend is coming and we have prepared a quick summary of the main news of the day in our Friday, October 29, 2021 edition of Today in Slovakia. We wish you a pleasant read.

For weekend tips and reads, check out our Spectacular Slovakia weekly roundup. This week, Peter Dlhopolec is writing about celebrating Halloween at the Bojnice castle and several places in Bratislava, the Rusyn version of some fairy tales and an exhibition of graffiti. And there is a folk song to listen to as well. 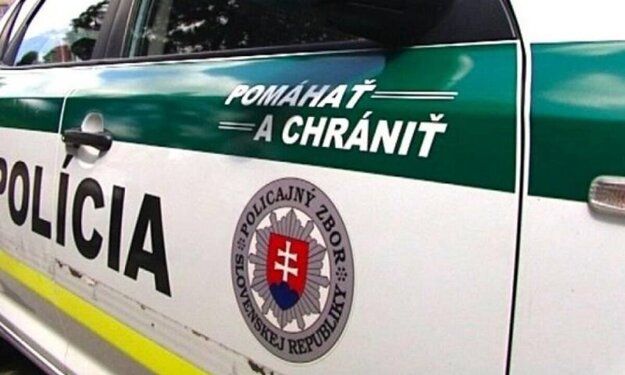 The police are warning the public of an increase in breaks-in of flats in Bratislava without clear damage to the front door. Michal Szeiff, the spokesperson of the Regional Directorate of the Police Forces in Bratislava, told the TASR newswire.

“In the period from the middle of July 2021 to the present day, we have recorded in Bratislava more than 20 such acts in which the locking mechanism of the entrance door to the flats was overcome in an undetermined manner,” said Szeiff. “In most cases, it was a security door with a higher-grade security lock.”

The police have brought charges against one man. He is currently being prosecuted.

The police urge citizens to pay more attention. At the same time, they are asking the public to help in identifying strangers in a video they posted on social media. Anyone at a meeting in either of the two special conference rooms in the historic Jurkovič heating plant in Bratislava might want to make sure they keep their eyes on whoever is speaking, and not drop them to the floor, no matter how bored they may be.

The two rooms are built inside a huge concrete storage bin and have glass floors offering a view that goes metres down to its lit bottom. Looking down into it can make some people dizzy.

The rooms’ design is just one example of the concept behind the recent reconstruction of the iconic building.

The former Jurkovič heating plant – built in 1944 and named after its original designer, prominent Slovak architect Dušan Jurkovič – is part of the massive €420 million Sky Park development in the heart of the capital on the banks of the Danube.

Surrounded by residential towers designed by the award-winning British architectural studio Zaha Hadid Architects, it is one of a few historical industrial buildings still standing in the capital that has been repurposed. 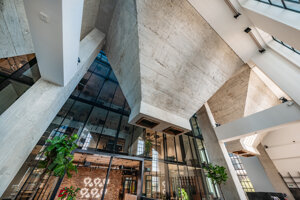 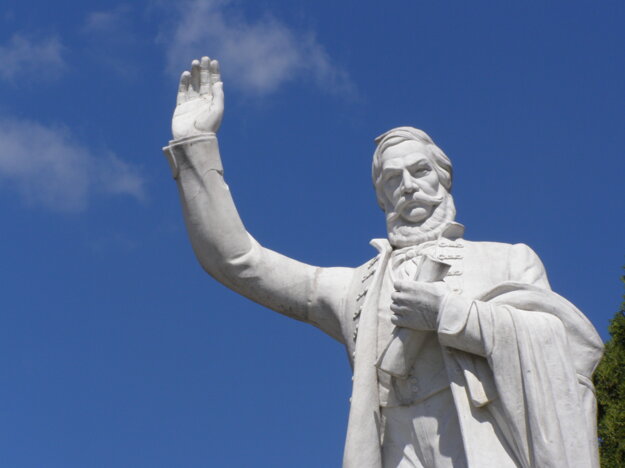 Slovakia marks the birthday of Ľudovít Štúr (October 28, 1815 – January 12, 1856), a leader of the Slovak national revival in the 19th century and the author of the Slovak language standard. On October 29, 1815, his name was written down in the parish register. 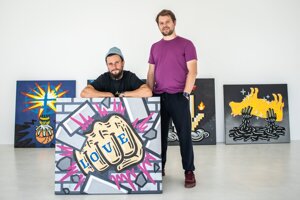 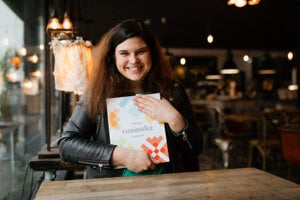 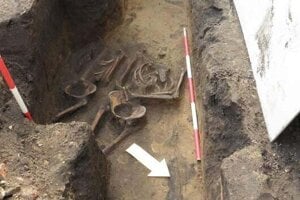 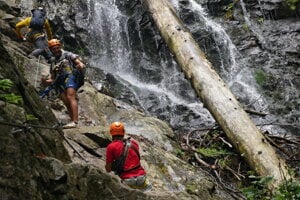 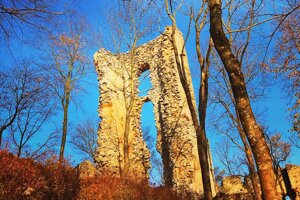