The health minister is the most trusted, finance minister and former PM the least trusted. 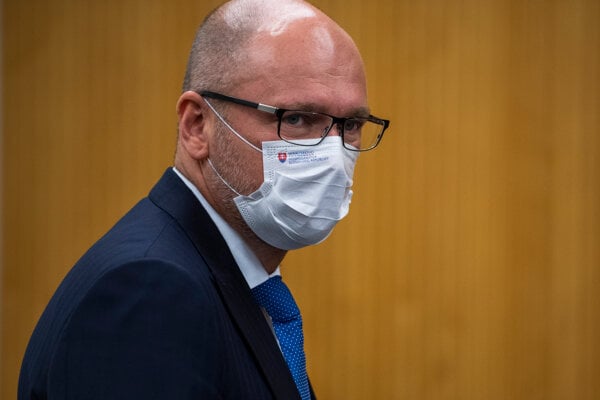 The trustworthiness of most ministers, especially Economy Minister Richard Sulík, has been decreasing in the last month, according to a poll conducted by the Focus polling agency for television Markíza between October 20 to 27, 2021, on 1,009 respondents.

Martin Slosiarik, the director of Focus, told the Sme daily that the public's increasing lack of trust in most cabinet members is linked with society's tiredness from the pandemic and scepticism of whether the government can reverse the trend, the Sme daily wrote.

Sulík has been in focus in the past weeks due to his work trip to Dubai with his daughter and his ownership of a ranch in Australia. He also faced an ousting attempt in the parliament.

Sulík was once one of the most trustworthy members of the cabinet. The collected data did not reflect the recent controversy surrounding the involvement of Sulík's daughter in a work trip to Dubai. 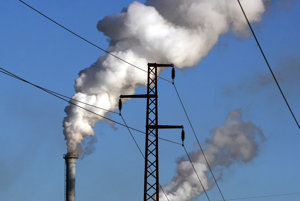 Slosiarik explains that Sulík is losing trustworthiness among voters of the parliamentary and non-parliamentary opposition in particular. Sulík was probably harmed the most by the increase in energy prices. The opposition objected to the fact that he did not introduce any contra-measures that would slow down the hike in prices.

Health Minister Vladimír Lengvarský is still the most trustworthy politician, even though his trust decreased a bit when compared with the previous poll.

This result is in spite of the fact that the third wave is gaining momentum in Slovakia and the daily caseload exceeded 6,000 during the first week of November.

Slosiarik opined that his trustworthiness is high due to the way he communicates. People are likely impressed by his direct style which is in contradiction with his predecessor. Slosiarik opined that Finance Minister Igor Matovič's criticism of him did not hurt him in the poll.