One of the changes is an extension to eligibility for the current system of temporary specialist internships. 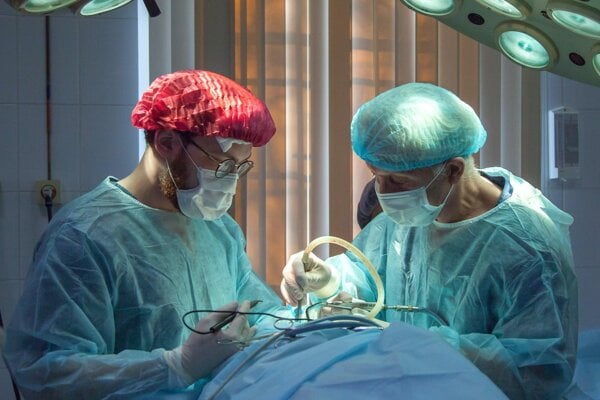 Amid warnings from medics and public officials that some Slovak hospitals are close to collapse as the country sees record Covid-19 cases, the government has moved to make it easier for foreign healthcare workers to take jobs in Slovakia.

“It is important that the government takes steps to make it easier for healthcare workers to come to Slovakia and work, and while we welcome the proposed changes, they are not enough,” Alona Kurotova of the International Association of Doctors in Slovakia (MALnS), told The Slovak Spectator.

Official data shows a shortage of hundreds of workers in the healthcare system and labour experts have said the only way to plug that gap in short term is by using foreign workers.