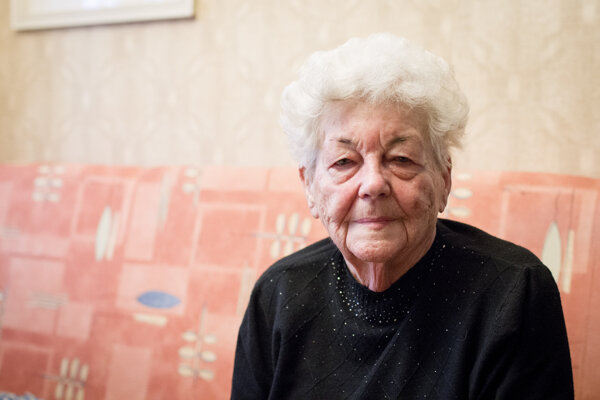 Múdra was mostly known as the coach of Ondrej Nepela, the Olympic winner and multiple world champion. The famous figure skater called her “aunt,” and she even became something like his second mother, the SITA newswire reported.

Hilda Múdra was born on January 1, 1926 in Vienna as Hildegard Klimpel.

When skating as a member of the Vienna Ice Revue, she fell in love with Jozef Múdry from Bratislava. They got married in 1947, and then moved to Bratislava.

“There was nothing there [in Vienna – ed. note], and everything in Bratislava,” Múdra recalled in one of her interviews with the Sme daily.

Even after everything changed, she stayed in Bratislava. Following the advice of her husband, she started using the name Hilda. 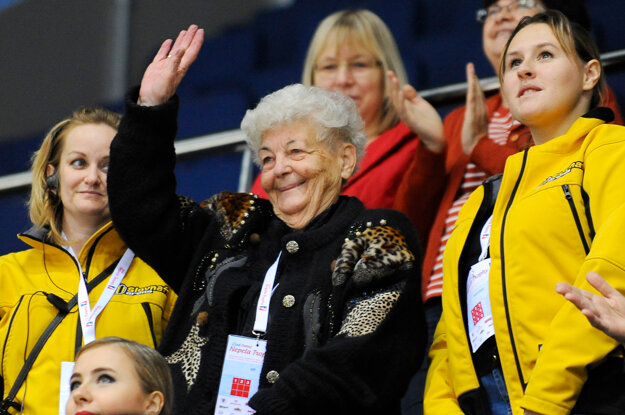 Nepela as her third child

Múdra returned to the ice in the mid-1950s as a mother of two. She first danced as part of the ice revue in Bratislava, then started coaching.

She became Nepela’s coach after his mother approached her. At the time, Nepela was a first-grader, and while bringing him to skate on the ice, his mother thought nobody was paying attention to him. She approached Múdra, bringing money, a jar of home-made jam, and asked her to pay more attention to her son.

“I returned the money to her, and kept the jam,” Múdra recalled, as quoted by the Denník N daily.

Múdra was not only Nepela's coach, but something like his second mother. She called him her third child. They later became neighbours. Múdra even stood at Nepela’s death bed together with his mother in Mannheim in 1989, SITA reported. 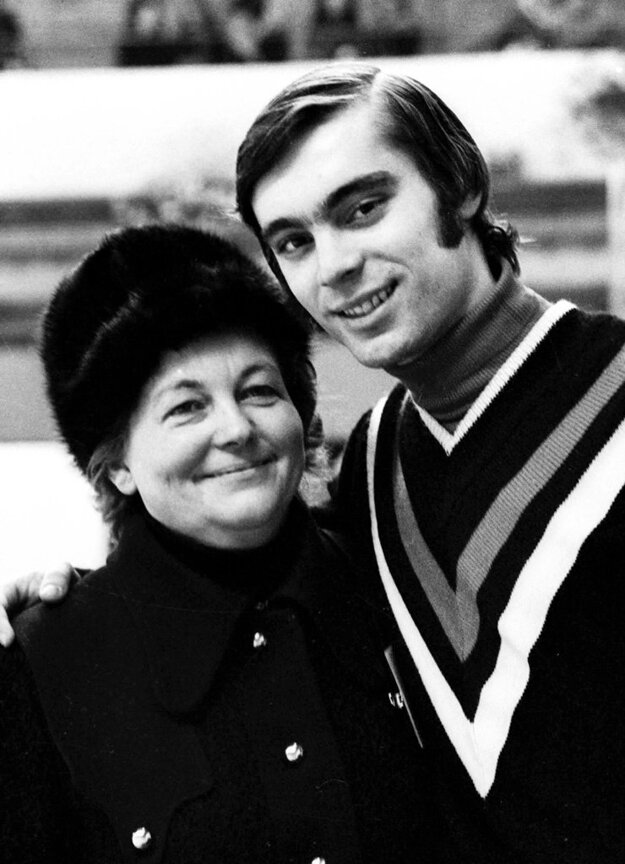 On skates until old age 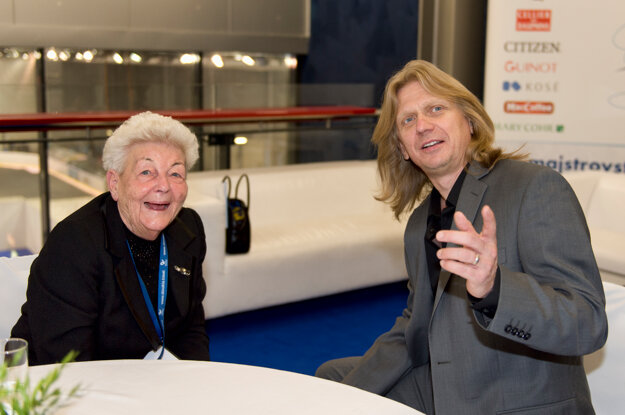 She taught figure skating until old age, wearing skates till she was 80. She had to stop after an injury, SITA reported. Yet, she continued visiting figure skating competitions.

Múdra received several awards for her work, and even became an honorary member of the Slovak Olympic Committee in 2004.

In June 2021, she was awarded the Ľudovít Štúr Order 1st class from President Zuzana Čaputová for her achievements in sports and promoting Slovakia abroad.