Women who underwent the procedure usually did not know that the surgery was irreversible. 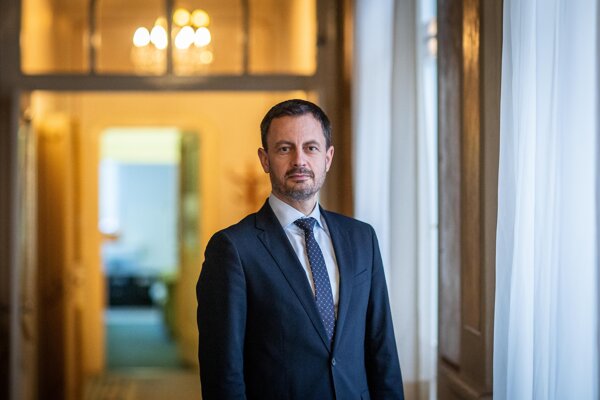 The Slovak cabinet led by PM Eduard Heger has apologised for the sterilisation of women under the communist regime and in the years that followed. The government accepted the resolution on November 24.

The government evaluated the practices of the previous regime in the years 1966-1989 connected with the reproductive behaviour of women from a socially-disadvantaged environment as unacceptable.

“The government condemns sterilisation as a means of regulating the birth rate of the socially disadvantaged, which took place mainly among Roma women,” the text of the resolution reads.

The government considers the regulation of the number of children women had to be a violation of personal integrity and human rights. Even though sterilisation was conducted based on subjective decisions, in practice, there was agitation from the side of social workers, verbal pressure and conditioning to undergo surgery with the possibility of gaining another social service. The decision was also financially motivated. Women who underwent sterilisation were entitled to single financial aid. They usually did not know that the surgery was irreversible, the document reads.

“Such manipulative procedures are unacceptable and violate human rights and freedoms and democratic principles, to which the Slovak Republic has committed itself,” the resolution reads.

It is regrettable that illegal sterilisation practices also took place in 1990-2004, especially in relation to Roma women, the government continues. Informed consent to the procedure was not always obtained in an adequate way with understanding, but on the contrary under duress, without sufficient time for reflection and often even with the onset of labour pains.

The European Court for Human Rights confirmed in 2012 that forced sterilisations took place. The ECHR has ruled that several hospitals around Slovakia violated Roma women’s right to freedom and private family life as well as their protection from inhumane and degrading treatment. Human rights organisations say the Slovak government should start dealing with these issues by taking responsibility for them. 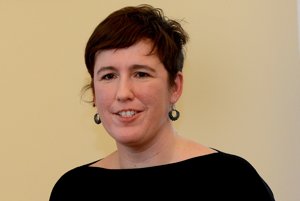 Court awards over €16,000 in compensation for unlawful sterilisation Read more

Earlier in 2021, the Council of Europe’s Commissioner for Human Rights, Dunja Mijatović, addressed a letter to Slovak PM Heger and Justice Minister Mária Kolíková, writing that Slovakia’s government should set up a mechanism to ensure prompt and effective access to reparations for victims of forced or coercive sterilisation.

“Some victims have already passed away without receiving redress,” Mijatović wrote. “The delivery of justice can no longer wait.”

In her response to the letter, Kolíková assured Mijatović that the Slovak government takes the issue of sterilisation without informed consent very seriously and that it understands the importance of providing reparations for the victims.