The prosecution of emergency healthcare workers is unlawful, prosecutor said 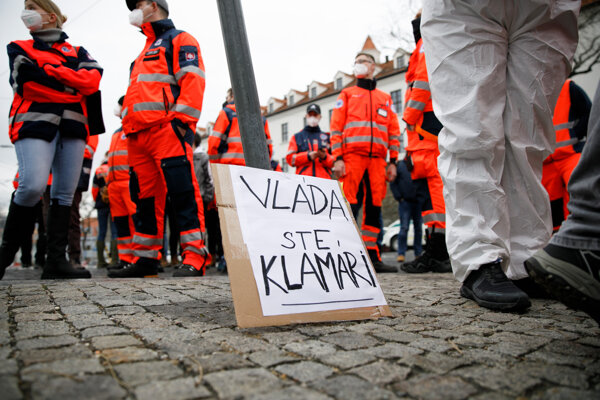 The criminal prosecution of two emergency healthcare workers who were detained during the December 14 protest in Bratislava is illegal, as stems from a decision of a regional prosecutor in Bratislava, Rastislav Remeta.

He ordered the police officer to act again in the matter and issue a new decision, as the TASR newswire reported.

The chamber considers the detention absurd 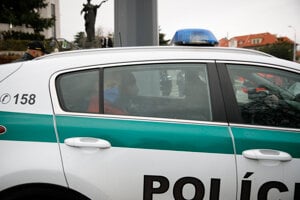 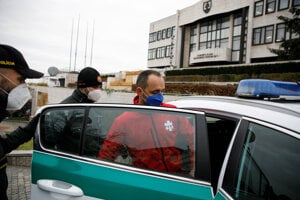 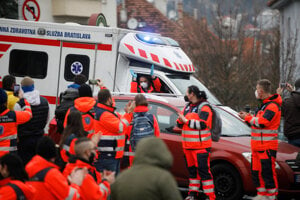 Protest of rescuers in front of the parliament (14 photos)

The police detained two emergency healthcare workers during the protest, at which they wanted to bring attention to the unmet promises of the government, such as a more significant salary hike and a failure to address their situation, among others. One was František Majerský, chair of the Slovak Chamber of Health Rescuers (SKZZ).

The police said that the protesters refused to listen to calls to disperse, since any gathering with more than six people is banned during the national emergency.