We are closer to healing our wounds. Politicians react to EU court decision on 1995 abduction

It is a groundbreaking decision, the president opined. 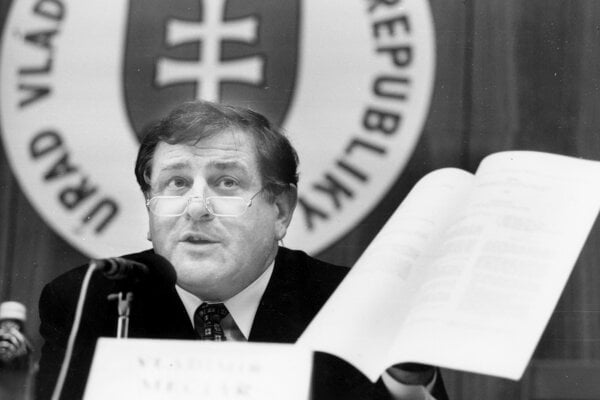 Politicians have reacted to the decision of the Court of Justice of the European Union regarding the 1995 abduction case of the son of a former Slovak president.

"Today, the Court of Justice of the European Union has ruled that it is possible to continue criminal proceedings. I consider this a groundbreaking decision — finally, our courts have the opportunity to investigate a case that has polarised society for many years and decide on the guilt or innocence of the defendants," she wrote on Facebook.

Čaputová considers Mečiar's amnesty a shameful example of abuse of law. She noted that civil society and many politicians have been trying for years to achieve their abolition and thus the investigation of the responsibility of the Slovak Information Service (SIS) and other persons in the abduction of the son of ex-president Michal Kováč. 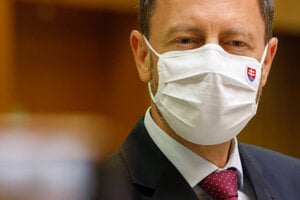 In the case of Mečiar's amnesties concerning the abduction of Michal Kováč Jr. abroad, we are closer to achieving justice, opined Heger.

"We are once again closer to healing our wounds. This is an important message for our country that will allow us to investigate the wrongs of the past. Our society but also the memory of the murdered Robert Remiáš deserve it," Heger said. 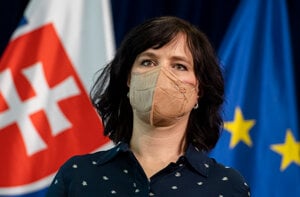 "The trauma associated with the abduction of the president's son, the assassination of Robert Remiáš and the inability of the judiciary and prosecutor to punish the perpetrators must be concluded fairly,“ she wrote on Facebook.

The court's decision once again opens the door to the prosecution of the head of Mečiar's SIS, Lexa and others, in which our judicial authorities have failed to act for decades, she opined. The unpunished mafia practices that took place in Slovakia in the days of Mečiar are returning again and again without effective justice. 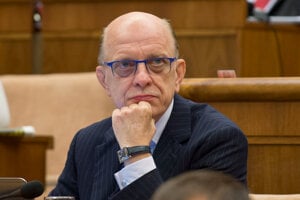 MP Alojz Baránik stated that the abduction of Michal Kováč Jr. had traumatised Slovak society for many years.

“The assassination of Robert Remiáš is a black spot in the history of democratic Slovakia, and therefore we welcome this fundamental decision of the Court of Justice of the EU, which can help punish all perpetrators," Baránik said. 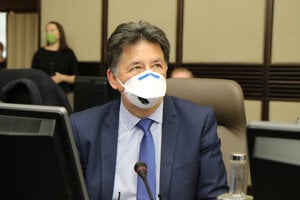 Today, the doors of justice are open, said Budaj, who for years in the parliament as an opposition politician tried to cancel Mečiar's amnesties.