Death penalties were executed in its rear yard. 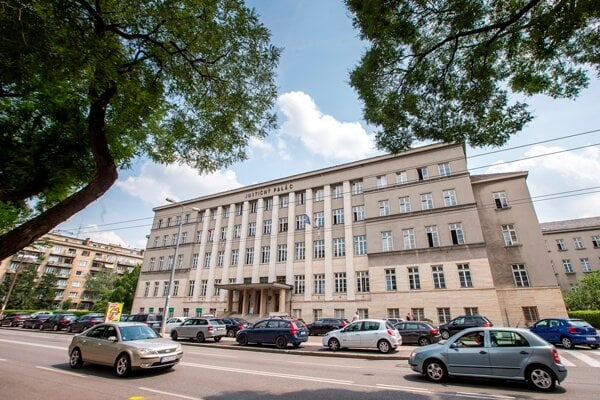 The complex of the Justice Palace on Zahradnícka Street is marking 85 years. It houses the Regional Court of Bratislava, the Bratislava I District Court, a prison and a detention facility. In the past, the court served for death penalties.

The Justice Palace, designed by Slovak architects Alexander Skutecký and Vojtech Holesch, was completed and put into operation on December 31, 1936. The prison began operating on January 15, 1937, replacing the 1884 prison on present day Župné Square, which did not suit the needs of the prison system anymore, the website of the Corps of Prison and Court Guard (ZVJS) reads. 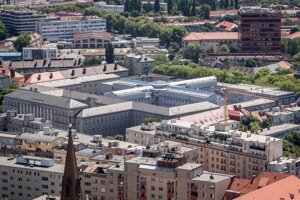 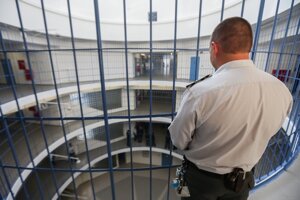 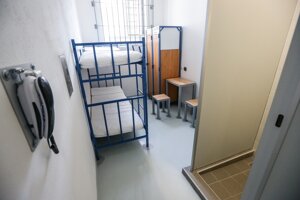 Prison in the Justice Palace (13 photos)

The prison building was built in the shape of a cross for the purpose of pre-trial detention at the back of the Palace of Justice according to the Pennsylvania-panoptic pattern. Staircases from three storeys led from the circular headquarters of the building, from which the corridors lead to cells. The prison first had a capacity of 358 people. Later it was expanded. Today the facility has a capacity for 255 accused people and 487 convicts, including 122 prisoners placed in so-called open departments in Bratislava, established on November 1, 2008.

The Justice Palace was the place where death penalties were executed. In total, 11 people were sentenced to death in the Justice Palace between 1958 and 1982, the TAS newswire wrote. One was Jozef Tiso, president of the Nazi Germany’s satellite Slovak State. He was hanged on a gallows standing in the rear yard of the prison on April 18, 1947.

Slovakia abolished the death penalty in 1990.