Newly refurbished premises to open to visitors in late 2022. 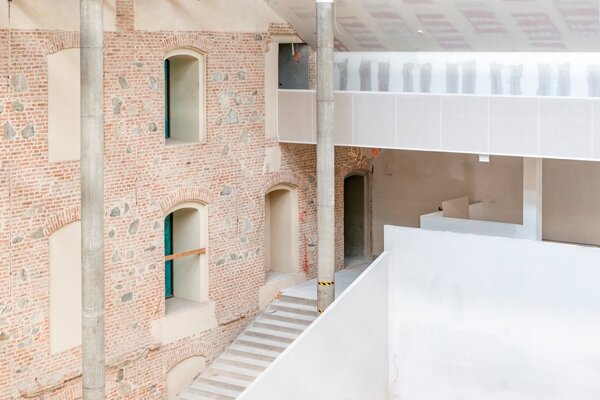 The new look of the SNG is a mixture of modern and historical features. (Source: Courtesy of SNG - Martin Deko)
Font size:A-|A+  Comments disabled

The Slovak National Gallery (SNG) is preparing to move into its newly reconstructed premises on the Danube embankment in Bratislava. Construction work is expected to be completed in the summer; the plan is to open the new premises, but without exhibitions, later in the year.

“This year will be very atypical at the SNG,” said Alexandra Kusá, general director of the gallery, which is the country's most prominent, as quoted by the TASR newswire. She added that the SNG would move all its collections and archive funds into the new premises. “It will probably be the largest operation we have ever experienced.” 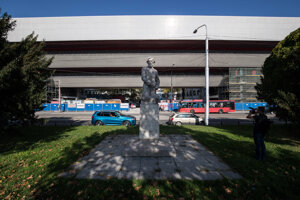 The reconstruction of the modern extension and the construction of a new depository and other premises for the SNG started in 2016. Apart from completing the construction work, the SNG this year plans to hold a competition to supply exterior and interior furniture and other fixtures at an estimated cost of almost €3 million without VAT. 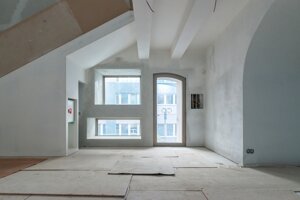 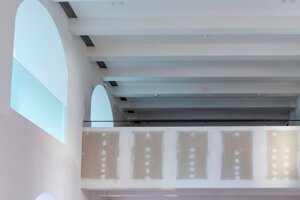 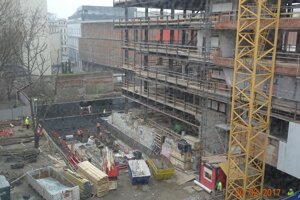 Refurbishment of the SNG (21 photos)

The gallery intends to open its reconstructed premises to visitors before the permanent exhibitions are installed.

“Even in this state, the premises are interesting and there is something to see,” Bohdana Hromádková, the SNG’s director of marketing and communications, told TASR.

The SNG plans to present the reconstruction to the public as a topic in itself, showing the building and the mechanisms of the gallery through tours, lectures, attractive programmes and other creative and educational activities.

“The national gallery in the 21st century is not just exhibition halls, it is also a space and simultaneously a tool for cultivating society,” said Kusá. “We want primarily to focus on this task.”

The public's interest in the SNG reconstruction has been demonstrated by the response to videos about it, which have attracted record numbers of views.

“The video of the general director’s tour of the construction site has reached 15,000 views,” Hromádková told TASR.

To satisfy people's interest, the SNG plans to hold small programmes and tours of the new premises beginning in late 2022.