Poll: Slovaks blame NATO and the US for tension on Ukrainian border

More than 44 percent of respondents opined the tension is NATO’s fault, while 35 percent blame Russia. 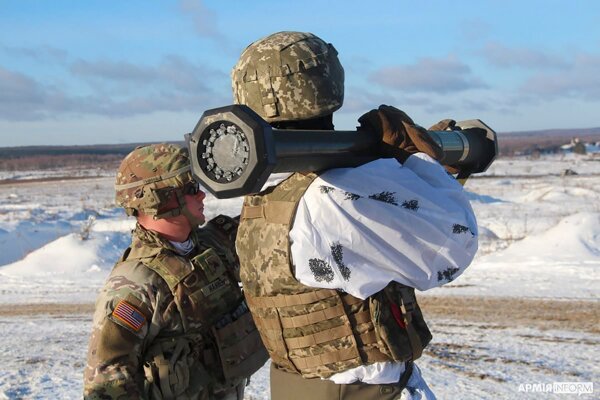 Slovaks believe the US and NATO are more to blame for the tension on the Russian-Ukrainian borders than Russia.

This stems from the Focus agency's latest poll for television Markíza. The polling question was: Who is to blame for the increasing tension on the Russian-Ukrainian border and in the Baltics, Russia or the US and NATO?

The poll shows that 44.1 percent of respondents think that the US and NATO are to blame for the tension between Ukraine and Russia while 34.7 percent say that Russia is the originator of the tension. The other 21.2 percent do not know.

The difference in attitudes is demonstrated when looking at the opinions of voters of various parties. While NATO and the US are to blame according to supporters of far-right ĽSNS defectors Republika (90.3 percent), opposition Smer (78.6 percent), its renegades Hlas (54.1 percent), supporters of the coalition parties have a different opinion.

The poll was conducted between January 19 and 26 on 1,017 respondents.