The January inflation has been the highest since late 2003. 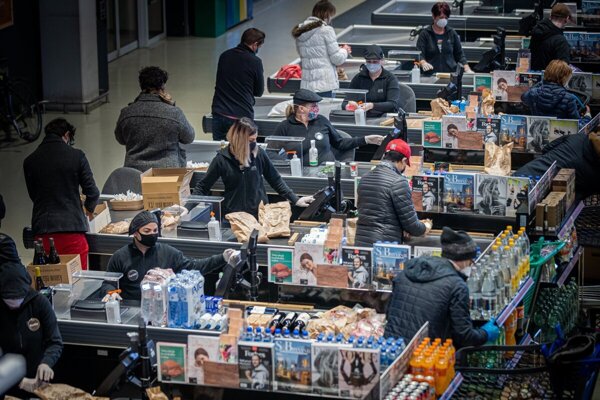 The January inflation in Slovakia and the eurozone rose much more than originally expected.

Instead of the predicted slow-down in consumer prices, the growth in prices accelerated. In Slovakia, it might have increased by as much as 8.5 percent year-on-year, as stems from the Eurostat data, which has been the most since December 2003, the Denník E economic daily reported.

The growth in the eurozone also broke records, with inflation rising by 5.1 percent y-o-y, according to the Eurostat data, much more than the originally forecast 4.4 percent. 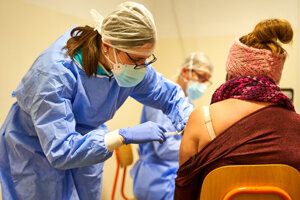 Energy prices have an impact

One reason for the high January inflation rate in the eurozone was energy prices that went up by 28.6 percent y-o-y. In December 2021, they rose by 25.9 percent annually, the TASR newswire reported.