Slovakia cannot afford to let slip the clarity of this moment

We are still capable of solidarity and humanity. 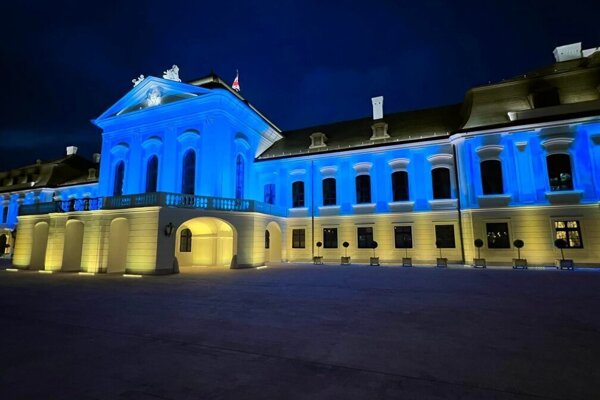 Ukraine is helping us open our eyes, Foreign Minister Ivan Korčok told journalists a few hours after the only state neighbouring Slovakia that is not a member of either NATO or the EU was invaded by Russian troops.

The minister was speaking to a nation that must seize this moment of clarity. The last two months have made it very plain that there is a lot of confusion among the public, nearly half of whom, according to a January public opinion poll, believed that NATO and the US were to blame for what was at the time described as tension on the Russian-Ukrainian border.

This is a clear indicator of just how badly Slovakia has been losing to the disinformation campaign that it has been exposed to for years. Propaganda websites, Facebook trolls and power-greedy politicians have done huge damage.

Despite this confusion, Slovak state representatives have clearly and without hesitation shown where Slovakia stands: with Ukraine, and with its EU and NATO allies. With its message of open doors for all those fleeing the conflict, the country has also shown it is still capable of humanity and solidarity with its neighbour.

The statements and emotions of this Thursday are reminiscent of the reactions to the outbreak of the pandemic two years ago - a rare outpouring of solidarity and unity among the public in the face of unknown adversity.

This time around, the adversity we are facing as a society has a name and a face. We do not know what is yet to come in the big picture, but we do know that we are going to be even more heavily targeted by disinformation and propaganda. It is essential that the country and its people stay focused. Slovakia cannot afford to let slip the clarity of this moment.