The assistance is worth around €4.5 million. 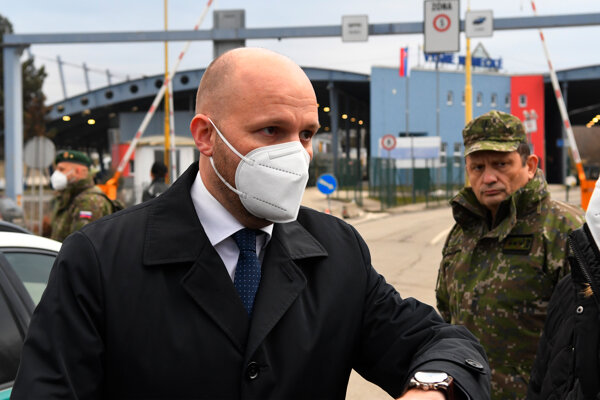 Slovakia will send air defence systems and anti-tank missiles to help Ukraine in the ongoing conflict with Russia. The aid is worth around €4.5 million, Defence Minister Jaroslav Naď and Prime Minister Eduard Heger (both OĽaNO) confirmed after an extraordinary cabinet session held on Sunday, February 27.

“They need this help and we are happy to provide it if it helps bring stability and peace to Ukraine,” Heger told journalists before the session, who summoned it following a phone call with Ukrainian President Volodymyr Zelensky. 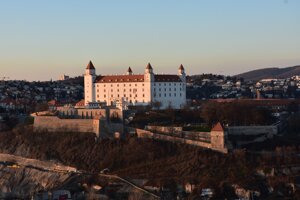 The material will be sent to Ukraine as soon as possible, Naď said, adding that if Ukraine needs more aid, Slovakia will be ready to provide it.

Responding to the decision by Russian President Vladimir Putin to put Russian nuclear deterrent forces on high alert, Naď said he expected this step, but added that he hopes Putin has enough common sense not to think about using them.

While several European countries have decided to close their airspace to Russian aeroplanes, Slovakia has not yet done so.

Transport Minister Andrej Doležal (Sme Rodina) said Slovakia wants to coordinate such a step with the EU. The transport ministers of EU member states are expected to meet on Sunday evening to discuss the option.

The final decision on closing Slovak airspace might thus be made within the following 24 hours, Doležal added. 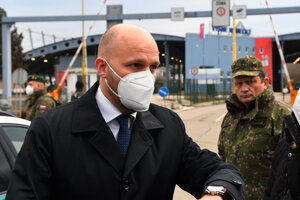