Slovakia won't give its fighter jets to Ukraine, but may ground them earlier than planned

Neighbours may be asked to guard Slovakia's airspace when Russian machines are put out of operation. 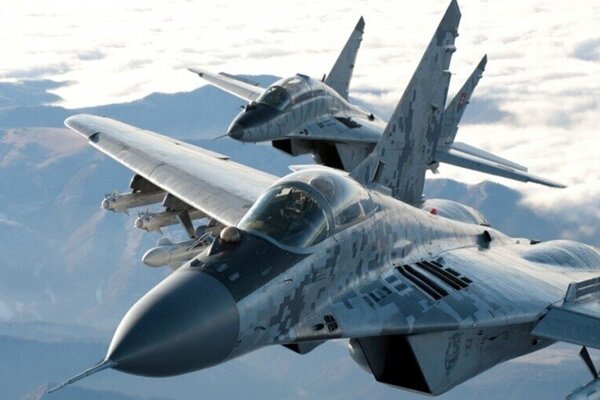 Ukraine will not be given Slovakia's MiG-29 fighter jets to counter the Russian invasion. But it appears the MiGs will be put out of operation in Slovakia earlier than planned.

Speculations about Slovakia, Poland and Bulgaria supplying the Ukrainian air force with their fighter jets started spreading on Sunday night after EU's diplomacy chief Josep Borrell gave his statement to the media.

"We will even provide Ukraine with fighter jets," he said.

This followed an earlier request of Ukrainian Defence Minister Dmytro Kuleba for the supply of fighter jets.

Since Ukrainian pilots fly the Soviet- and Russian-made fighter jets MiG and Suchoj, the EU member states who are still using these airplanes have been mentioned as potential suppliers. Poland is still using 30 MiG-29 jets, Bulgaria has 14 of them and Slovakia 11.