Good evening. This is the Tuesday, March 8, 2022 edition of Today in Slovakia, your daily news digest by The Slovak Spectator. Read the news of the day in less than five minutes.

The prime ministers of the Visegrad Group countries met with British PM Boris Johnson in London on March 8.

"Together we have condemned the aggressive behaviour of Russia towards Ukraine. In the current situation we consider it key to strengthen the eastern border and lower energy dependence on Russia," Slovak PM Eduard Heger stated, adding that the five prime ministers were in "absolute agreement" on this.

Ahead of the meeting, Boris Johnson wrote on Twitter that he applauds the Central European partners "for their vital support to the Ukrainian people fleeing Putin’s abhorrent invasion and subjugation."

"We are clear in our mission – Putin must fail," Johnson concluded. 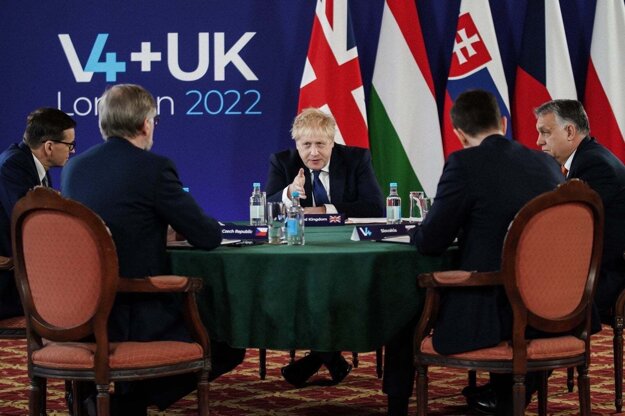 "The word 'Russian' being synonymous to 'bad' is alluring. But many of us living in Slovakia are here because we don't agree with what happens in Russia in the long run," a Russian woman living in Bratislava told the Sme daily.

Vladimir Putin's war and the sanctions western countries imposed on Russia subsequently make it hard for Russians living in Slovakia to see their families or send money to their relatives living back in Russia.

The Sme daily tried to speak with several Russians living in Slovakia, but many do not want to talk and say they are worried.

From 1 March, only bicycles and motorbikes can park on pavements if road signs do not allow otherwise. While municipalities in general welcome this new rule introduced by the amendment to the Road Traffic Act, passed by parliament in late 2021, they complain that the amendment has not given them enough time to prepare for this change.

The new rule means that Bratislava, which has recently started introducing a city-wide parking policy, has lost about 2,500 parking places on first and second-class roads.

9,819 people were newly diagnosed as Covid positive out of 16,760 PCR tests performed on Monday. The number of people in hospitals is 2,538, while 46 more deaths were reported on Tuesday. The vaccination rate is at 51.23 percent. More stats on Covid-19 in Slovakia here.

Women in Slovakia earn up to one quarter less than their male colleagues.

While women's total average salary amounts to €1,323 gross, men earn €1,751 gross. The difference is €428, nearly 25 percent. This stems from a recent analysis of the Platy.sk website.

"Poverty has a female face."

President Zuzana Čaputová cited that in Slovakia, women are much more threatened by poverty than men. Speaking on International Women's Day, the president said that women earn 18 percent less than men, make up the vast majority of single parents, and two thirds of employees working for minimum wage. 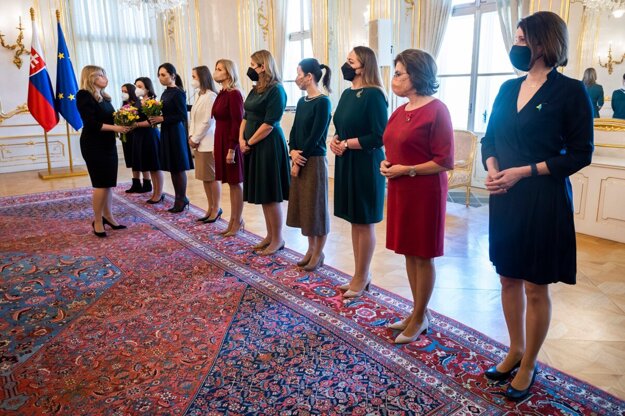 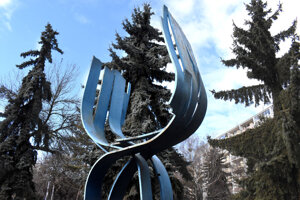