Planes bought in 2018 Slovakia will come a year late 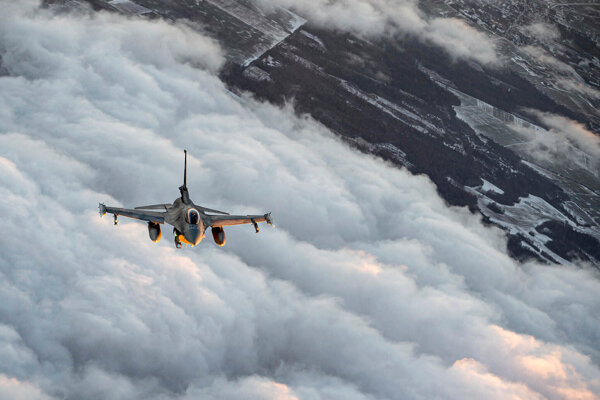 F-16 fighter jets bought by Slovakia will arrive a year later than planned, it has been announced. The fighter jets should arrive in the first half of 2024.

“The Defence Ministry received an official statement from the US government notifying the Slovak government of postponement of the supply of F-16 fighter jets by 12 to 14 months,” spokesperson for the ministry Martina Kovaľ Kakaščíková, said, as quoted by the TASR newswire. “The first fighter jets will be delivered in the first half of 2024.”