Can the new Spiš cycling route become a success?

Spišská Via Sacra will run along churches in the Spiš region. 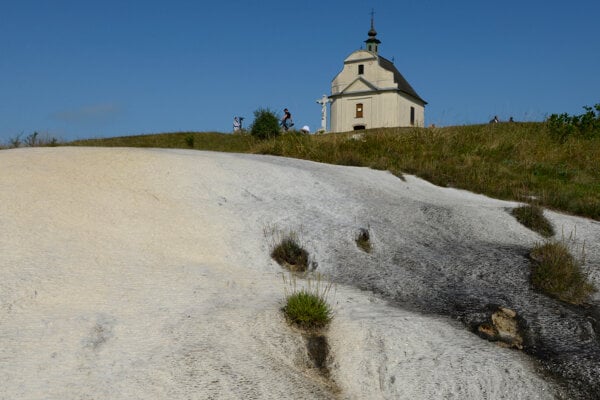 A new cycling route should run along several churches and chapels scattered around the Spiš region this year. It will be called Spišská Via Sacra.

Its starting point will be the town of Spišské Vlachy, right next to St. John the Baptist’s Church and the town hall with a small church devoted to the Assumption of the Virgin Mary, the SITA newswire wrote.

A local group of activists, Royal City, has begun to work on the first stage of the planned route for cyclists.

“We are meaning to create a route on which cyclists can learn and see something at the same time,” said Jozef Šiška from Royal City.

At the moment, the planned route includes sacral monuments. The activists want to incorporate other sights located in the Spiš villages in the future if the route turns out a success.

“We have already drawn some routes on paper, which we would like to mark later. We want them to be available in maps and navigation systems as well,” Šiška added.

The Spišská Via Sacra route will be divided into several levels of difficulty and length and prepared for mountain, trekking and road bikes.

The route will run, for example, alongside a gothic church in Slatvin and the early gothic Church of the Holy Spirit in Žehra, which, together with other monuments in the vicinity of Spiš Castle, is inscribed on the UNESCO World Heritage List.

Cyclists will also pass by along the early gothic church in Bijacovce, a Baroque chapel on the Sivá Brada hill and the Cathedral of St. Martin in Spišská Kapitula. 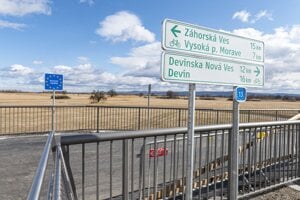 The easiest route will run from Spišské Vlachy to the Zahura recreational area, where cyclists will find the Chapel of St. John the Baptist.

“The most difficult route will go alongside all the churches,” Šiška concluded.

Activists will start marking the route at some point in the spring so that the project could be finished by the start of the summer.