Descendants of Czechoslovak emigrants get easier access to Slovak citizenship

Residence permit, certificate of Slovak Living Abroad and state citizenship can be requested at embassies. 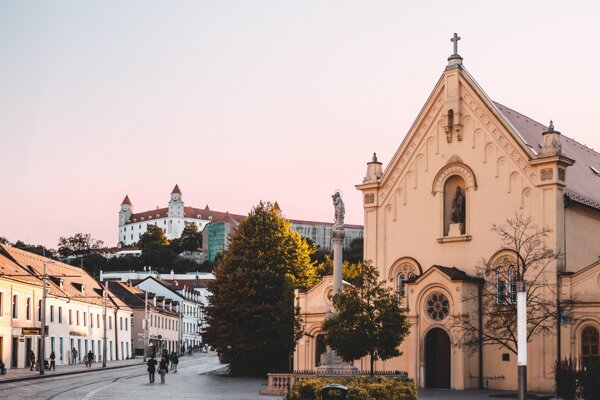 Slovakia's Citizenship Act had been stripping thousands of people of their Slovak passports. Now, the parliament passed an amendment that will change it.

One change is that people who accepted the citizenship of another country can keep their Slovak, if they fulfil the condition of residence in that country at least five years prior to obtaining the citizenship. But the law also makes it easier for people who descended from Slovak ancestors to gain Slovak citizenship.

Descendants of people who emigrated from Slovakia or Czechoslovakia in the last century spoke up against the requirement of legal residence in Slovakia when they requested Slovak citizenship.

The government and the parliament did not oblige their call, and residence as a condition for obtaining citizenship remained among the requirements in the law. But, according to OĽaNO MP Milan Vetrák, it should be just a minor obstacle since the descendants of emigrants from Slovakia and Czechoslovakia will be able to request a residence permit at Slovak embassies around the world.

Application can be sent from abroad

The offspring of former Czechoslovak and Slovak citizens are thus in a more advantageous position than foreigners with no family ties to Slovakia. However, they still have to observe certain conditions, a residence permit being one. The length of their residence in Slovakia is not specified in the law, as it is for other foreigners who request Slovak citizenship.