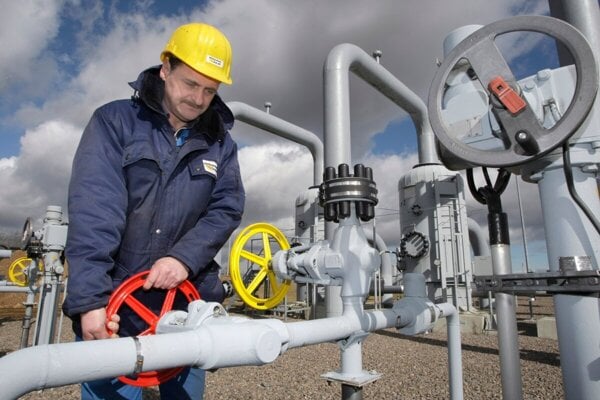 Slovakia could lose €300 million a year if Russian gas supplies were restricted or halted, new analysis has shown. The company Eustream, which secures transport of gas from the east to west of the country, would suffer the biggest loss, a study by the FinStat organisation shows.

The state would lose dividends from the Slovak gas carrier and unpaid income tax. Eustream is the largest payer of income tax every year.

FinStat estimated the state would lose around 0.77 percent of general government revenue (2021).

"Of course, it would depend on how the whole situation is resolved, but Eustream annually transports more than 90 percent of the gas that does not end up in Slovak industry or households," FinStat said in its analysis.