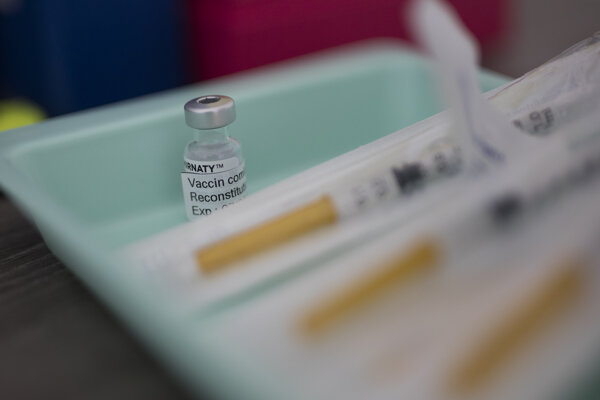 The interest in vaccination is low in Slovakia, marking 51 percent of fully vaccinated people in May 2022. If the vaccines expire, the waste would amount to 2.5 million vaccines, amount to almost €151 million.

Lessening the impact of the consequences

With unused vaccines, Slovakia would lose millions of euros. Negotiations with other countries could soften the impact of disinterest, which are progressing soundly with Belize and Palestine so far, health minister Vladimír Lengvarský (OĽaNO nom.) announced. Another three countries should be interested as well.

The minister insisted that the European Commission (EC) is reconsidering the vaccine contract with Pfizer via an official letter.

Poland and Romania opted for the same approach, also trying to re-consider the vaccine contracts.

“I believe that the contract with Pfizer could be remodeled to fit our needs,” said Lengvarský.