Exhibition gives a look into the life of a writer, poet and key figure in the Slovak national movement. 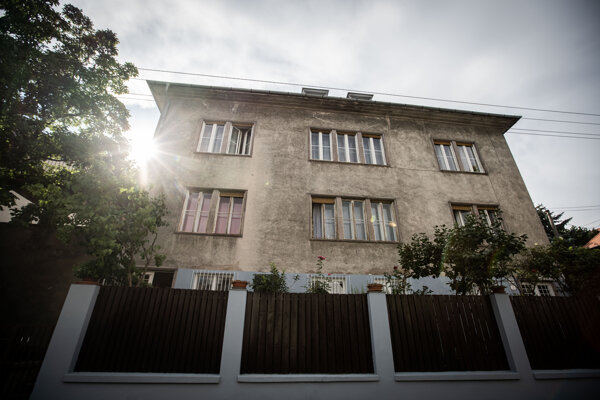 At one time, a visit to the museum of writer, poet and key figure in the Slovak national movement Janko Jesenský was mandatory for primary school kids in Bratislava. But after the fall of the communist regime in 1989, interest waned and the museum closed.

Now though it has re-opened, offering an exhibition not just about Jesenský but also information about the villa in which the museum is housed, and the man who designed it, prominent architect Friedrich Weinwurm.

“This is a time capsule because this apartment started to be used as a museum very early [after the subject of the museum died],” Daniel Hupko, curator of literature collections at the Bratislava City Museum (MMB), said at the official re-opening of the museum.

Explaining that this was why it remains in its original state without any significant alterations from the second half of the 20th century, he added: “Because of this, we can today admire an authentic Friedrich Weinwurm interior.”

Henrieta Moravčíková, architecture historian and expert on the works of Weinwurm, said she was pleased that the Jesenskýs’ apartment has been opened to the public.

“It is an exceptional place that documents the urban residential interior of an important intellectual of the interwar period,” Moravčíková told The Slovak Spectator.

The villa is seen by some as a crossroads in the fates of two intellectuals who rose to prominence during the first Czechoslovak Republic and who died after that same republic had collapsed amid the rise of totalitarianism and the start of WWII.

As an open critic of the wartime regime, Jesenský was a thorn in the side of the ruling powers, while Weinwurm had to close his architecture studio and was persecuted for his left-wing politics and Jewish origin. He died during the Holocaust under what remain unclear circumstances, apparently while trying to escape from Slovakia, probably to Hungary.

Jesenský wrote passionate anti-fascist poetry attacking the regime of Nazi Germany’s satellite Slovak state. Manuscripts were secretly smuggled across borders, and their words made their way back over the airwaves to listeners at home via wartime broadcasts on London radio. He died three years after Weinwurm, in December 1945.

“Janko Jesenský was a prominent writer, and even in his lifetime was included in school textbooks. Even decades later, his poetry and prose still have something to say to us,” Hupko told The Slovak Spectator.

Hupko noted that Jesenský’s witty and satirical prose is amusing and shines a light on human faults and social ills. His poetry is chillingly critical, he said, pulling readers out of the comfort of everyday life, while it is critical, breaks social boundaries and is painfully striking. 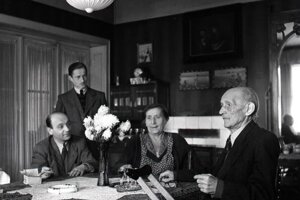 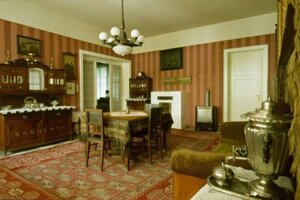 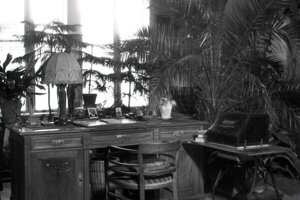 “Jesenský’s texts have lost none of their topicality - they are still alive, mainly because Janko Jesenský works with ordinary topics of social existence, criticises but does not moralise, mocks but does not humiliate,” said Hupko.