A film, book, and events and places to go to and enjoy on your days off. 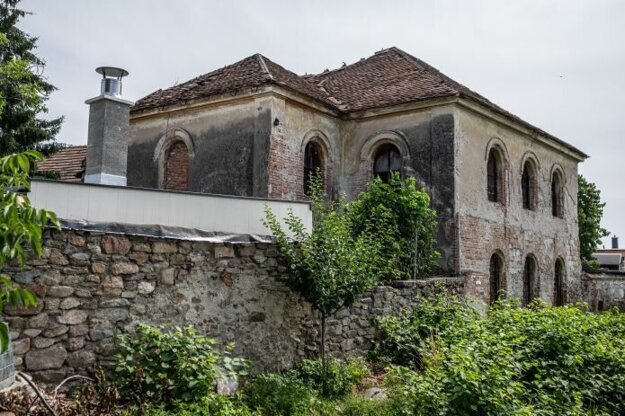 A dilapidated synagogue in the town of Svätý Jur near Bratislava. (Source: Bratislava Region)

Another synagogue will become a cultural hub

Following a number of failed renovation attempts, a run-down synagogue in Svätý Jur, a wine-making town outside Bratislava, is close to serving as another cultural centre in Slovakia.

The Bratislava Region has purchased the national cultural monument built in 1791 and plans to transform it into a place for events. One part of the building should recount the story of the well-known rabbi Chatam Sofer. He lived in the town. His memorial can be found in Bratislava.

The Svätý Jur synagogue was founded in an older manor house known as “Edlhof”, and the Jewish community used it as a house of worship until 1942. The synagogue was surrounded with ritual baths, flats, and a prayer room.

The region also bought a synagogue in Senec, near Bratislava, in the past. The Senec synagogue will officially open in the autumn. 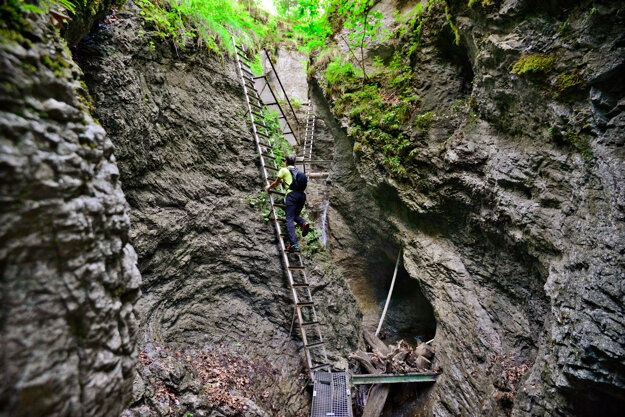 The Suchá Belá gorge in Slovak Paradise National Park, eastern Slovakia, lacks water. It is still a great adventure to set out on. In the picture, a hiker climbs a ladder at the Misové Waterfalls. (Source: TASR)

Parent leaves their baby outside a café

By reading “Secrets of the Sprakkar”, a debut book by Canadian-Icelandic writer Eliza Reid, who also happens to be Iceland’s First Lady, readers will realise why Iceland is a trailblazing country when it comes to gender equality.

“It’s not enough to say we want to have gender equality,” Reid pointed out during Authors’ Reading Month, a Bratislava event held in July.

She walks readers through history related to Iceland’s fight for gender equality, different laws, and communal parenting (parents often leave their babies in a pushchair outside a café or a block of flats and there is always someone who notifies them if their babies are crying). Reid uses interviews with 40 outstanding women of Iceland and her observations to deliver her message.

“Iceland doesn’t have a patent on outstanding women,” she told The Slovak Spectator in an interview.

The author also shares her story of being an immigrant and recommends many places that visitors to the island should see. 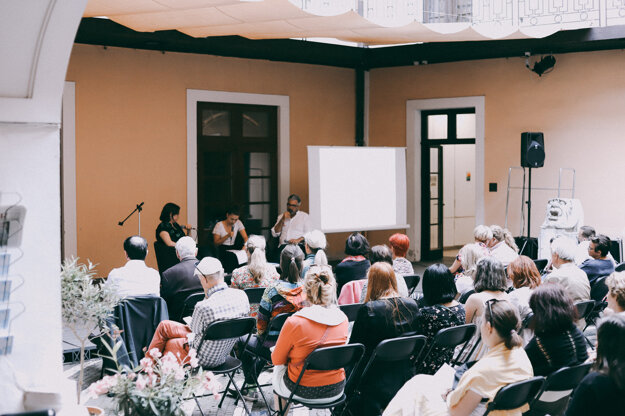 EVENTS TO GO TO

Hanák’s banned documentary was made 50 years ago 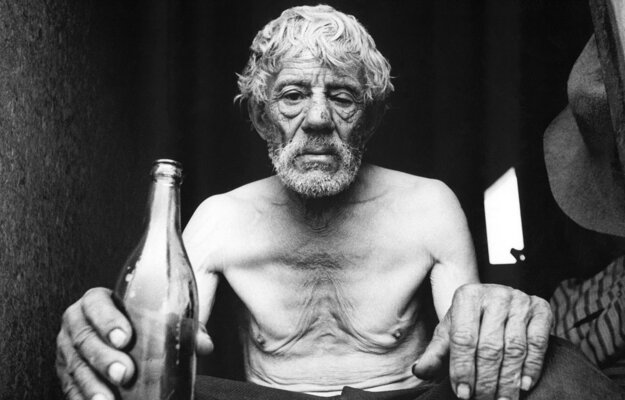 "Pictures of the Old World", a Slovak documentary, was made in 1972. (Source: Vladimír Vavrek/© Slovak Film Institute)

In 1972, Dušan Hanák created “Pictures of the Old World”, a documentary that he wrote and directed. The stories of old, lonely and poor people, who were not actors at all and lived in the countryside of northern Slovakia under communism, were recounted through Slovak photographer Martin Martinček’s black-and-white pictures, film shots and interviews.

“These are the stories of people who have been themselves,” the film claims right at the start about the people living on the edge of society.

The communist regime did not like the film and prohibited it.

HBO: The channel stopped the production of a TV show about former Slovak PM Mikuláš Dzurinda.

Thriller: US actor Adam Brody, who is known for his appearance on the O.C., is alleged to have recently shot a film in a Slovak national park.