Weekend: Juraj Slafkovský, a new NHL hope, lists things to do in Košice

Get your own bucket list before you start exploring the Košice Region. 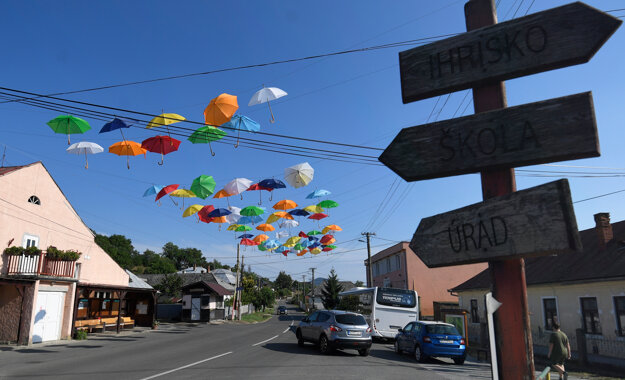 Umbrellas are installed up in the air and above the main road in Trstené pri Hornáde near Košice. (Source: TASR - František Iván)

Have you always wanted to visit some spectacular places in the Košice Region, but you could not decide on where to go?

A local tourism organisation, Košice Región Turizmus, came up with bucket lists that will help you, a hesitating tourist, make a fun itinerary. With one click, you can get a list “tailored for you”.

If you are quiet, recommendations for you will most likely include a hike to the Ondrejisko hill in Slovak Paradise National Park with a bench and splendid views of three different regions or a walk to the Senianske Rybníky ponds, a nature reserve, where you can watch birds.

However, if you like collecting strange things, you will be sent out to Cottage Volovec to try “drienkovica”, a strong drink, or watch a “whale” on the lake shore in the town of Beňatina.

There is a special bucket list named after Juraj Slafkovský, a young ice-hockey talent from Košice recently drafted from the first place overall by Montreal Canadiens, which includes a party on a boat from the town of Viničky beyond the Hungarian border, exploring food from food trucks in Košice’s Park Anička, or walking to “Slafkovský Štít”, a 359 m hilltop in Červený Breh Bike Park. 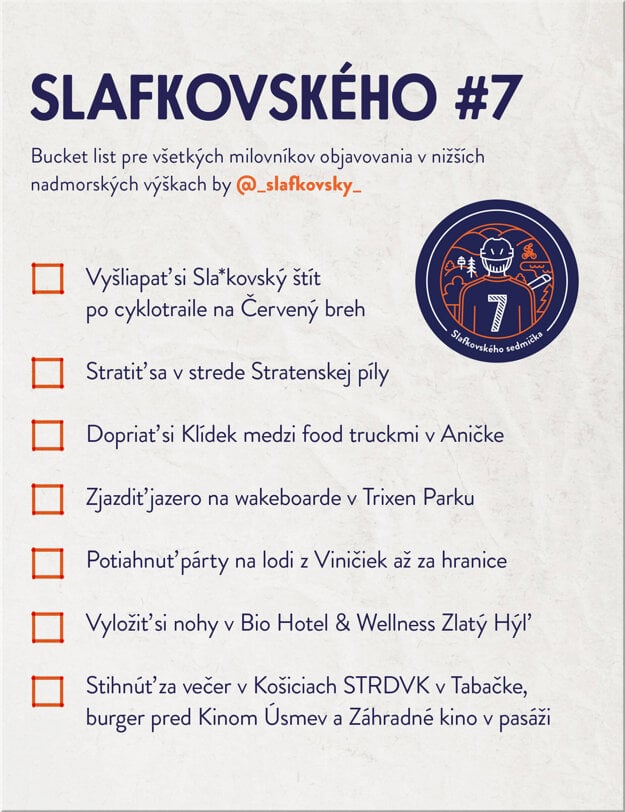 Off to the Moon

In Revúca, dubbed the town of literature with the Gemer region, visitors can encounter the statues of characters that people may know from old Slovak folk tales.

While three statues were installed in the town several months ago, three new statues-characters created by Branislav Sviežený have stood in the town centre for just a few days.

Laktibrada, a short old man with a long beard from the eponymous story, which writer and collector of fairytales Pavol Dobšinský obtained from people, stands on the square, outside a local pub. Popolvár - a man, filthy but brave and good-hearted,who saves a princess, is another character that visitors can take a picture with. Krutohlav with a balloon, a character from “Hviezdoveda” (“Star-Science”), an 1856 sci-fi book written by Gustáv Reuss, is the last member of the group of fairytale characters. 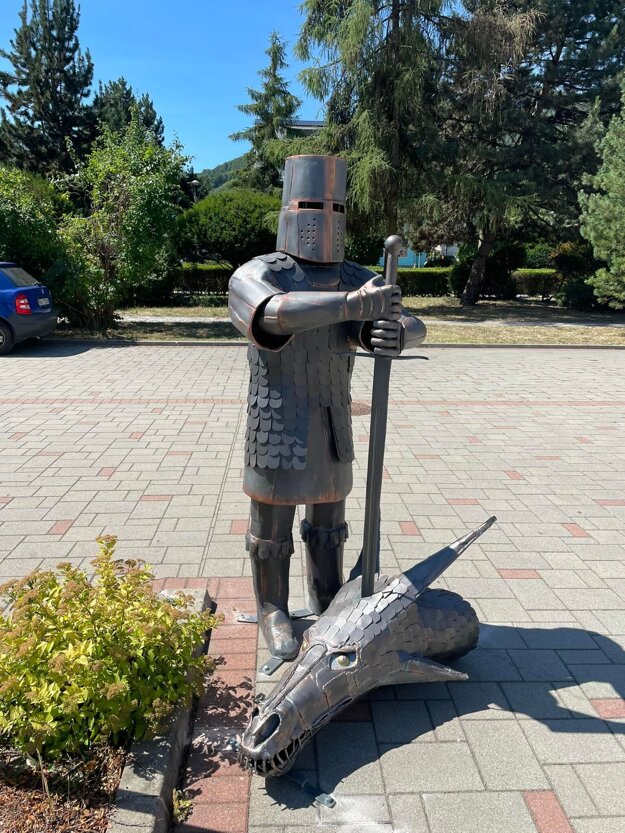 In the book, Krutohlav flies to the Moon from a local hill called Kohút (Rooster), 1,409 m, which is a nice trip if you do not insist on many splendid views.

In Mongolia, it’s important to be part of a strong community

Jana Žilková, the ambitious Slovak from Košice, decided to take on the challenge of charity work and is now based in Mongolia’s capital, Ulaanbaatar.

At the same time, Žilková adds that one cannot go into charity work with a saviour syndrome: “We’re not here to save anybody. We’re here to help.”

Mongolia, a country severely affected by climate change, has some things in common with Slovakia – though the shared characteristics are not necessarily good ones. 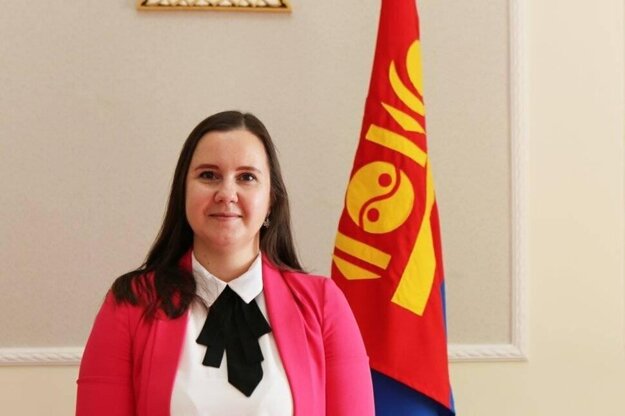 Before you go, pick your top weekend event in Slovakia