Meteorologists have issued heat alerts for the next days

Stay inside or relax in the shade and by the water. 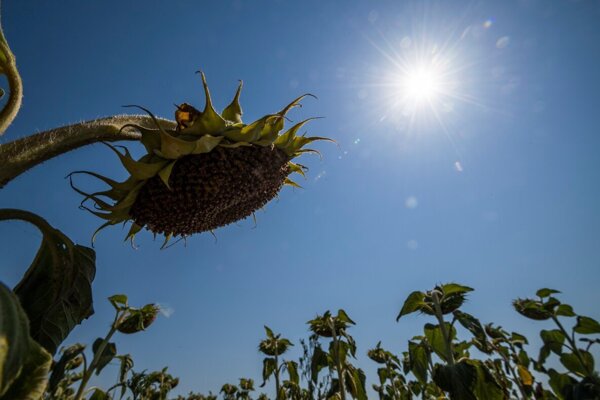 Temperatures of around 33°C hit the regions.

On Thursday, August 4, the first and second-level heat alerts will affect half of Slovakia, mostly in the west.

The alerts remain valid also on Friday, August 5, during which a major portion of Slovakia - except for the Tatras region - will be under the first and second-level heat alerts. 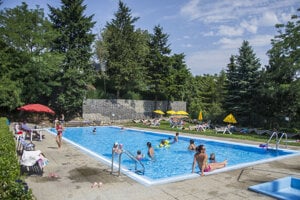 Western and southern Slovakia should expect temperatures from 35°C to 37°C.

Southern Slovakia will be under heat alerts also on Saturday, August 6.

Slovakia offers many swimming places during the hot days. In addition to several hundred swimming pools and water parks, Slovakia boasts plenty of lakes and reservoirs. Many are inspected on a weekly basis during the summer by the Public Health Authority.