Being an expert today is not enough, President Čaputová says. 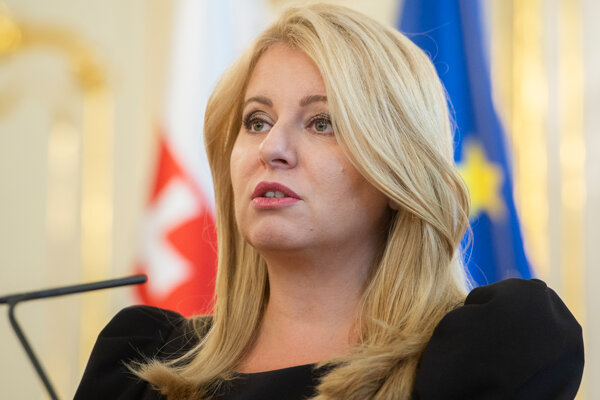 Čaputová urged Heger (OĽaNO), who considers education his government’s top priority, to announce the name of the minister responsible for education to her as soon as possible.

“We’ll choose the best education minister out of all candidates,” pledged the prime minister on September 13.

Heger said that he will announce the name in the days to come. The key tasks of the new ministers will be to approve reforms, he added.

“That will be the highest priority,” the prime minister said.