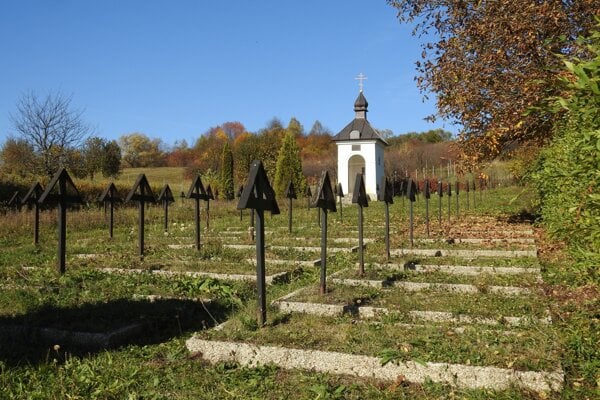 The cemetery of of the Russian Tsarist Army soldiers in 2018. (Source: TASR)
Font size:A-|A+  Comments disabled

Today is a rare moment when you can watch the ongoing intelligence operation of the Russian Federation aimed at citizens of the Slovak Republic live, the police reported on social media on last Friday morning.

Just a day before, the Russian Embassy in Slovakia published a post on Facebook claiming that the mayor of Ladomirová, a municipality in the eastern-Slovak Prešov Region, had had graves of the Russian Tsarist Army soldiers levelled.

According to the police, the claims are false. The Ladomirová mayor strongly objected to the allegations as well and stressed that the graves are still in their place. 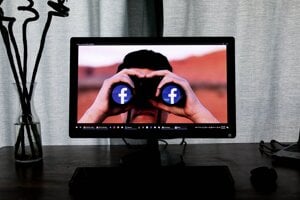 Meanwhile, General Prosecutor Maroš Žilinka adopted the Russian Embassy's claims and said he will have them investigated.