Weekend: The best Bratislava ice-cream and view? The Guardian knows them all

Artists react to the murder of two young LGBT+ people, a partial solar eclipse, and jazz takes over Bratislava. 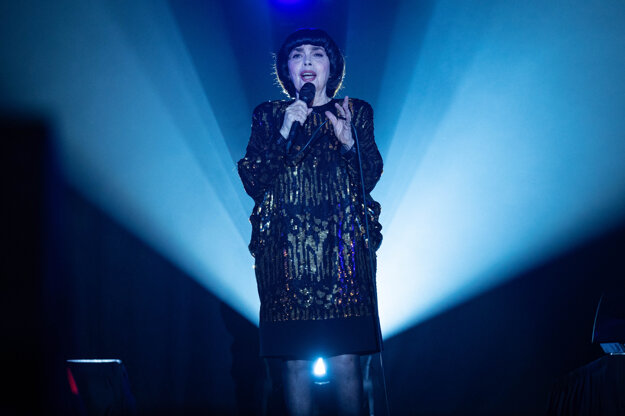 The Guardian invites tourists to Bratislava

The British daily asks wine bar owner Martin Pagi about the best places where to have fun and great meals in Bratislava.

Pagi recommends Koliba Kamzík for traditional dishes and Flagship, a restaurant housed in a former monastery and a theatre. For those with a sweet tooth, Arthur Gelato is a place to go and taste ice-cream.

Tourists should head for a glass of wine at a winery near the Blue Church. The bar is owned by Pagi’s Italian friend.

As for art, Pagi recommends the Danubiana and Nedbalka galleries and he also draws attention to the beautiful ruins of Devín Castle. However, his favourite part of the city is the area near St Martin’s Cathedral. 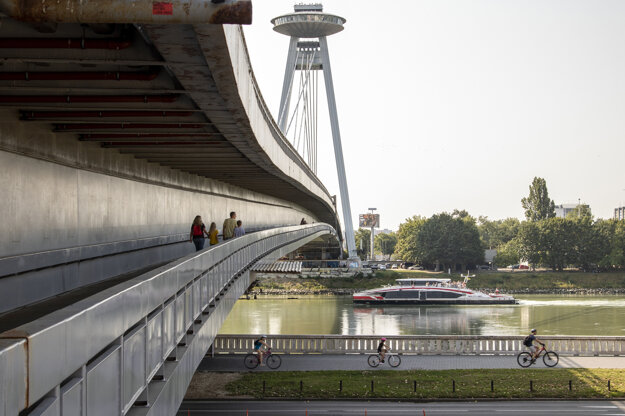 The Guardian, which published several stories about the Slovak capital in the past, also mentions a place for the best view of the city. It’s not the UFO restaurant. 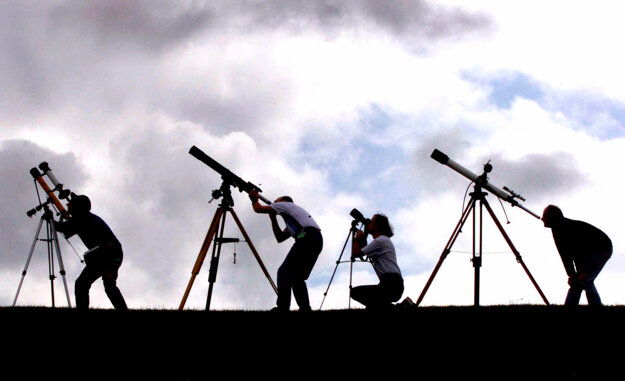 Slovakia will experience a partial solar eclipse on October 25, the most significant astronomical phenomenon of this year.

A partial solar eclipse was observable in Slovakia last June, but only with a small phase. In this case, the phase of the eclipse will be even smaller. “Don’t miss this year’s eclipse, the sight of the ‘bitten Sun’ will be beautiful,” noted the president of the Slovak Astronomers’ Union, Miloš Obert.

A telescope is not required to observe a solar eclipse, but people must take care to protect their eyesight, as there is a risk of permanent damage to their eyesight. Special glasses with a protective film for visual observation or dark welding glass are best. 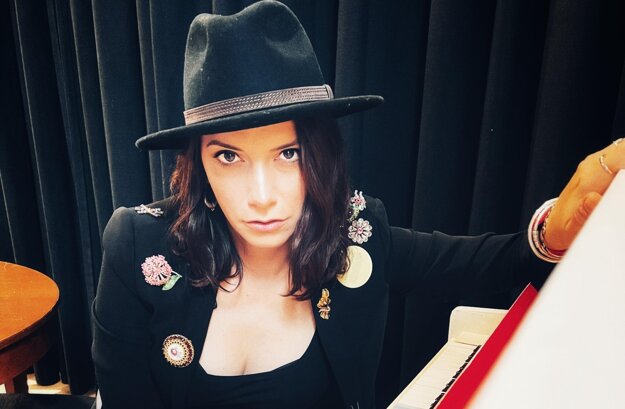 Click on the picture to watch a video to "Requiem For The Country". (Source: Facebook/Dorota Nvotová)

In response to the murders of two LGBT+ people, Slovak singer Dorota Nvotová wrote and released a new song, “Requiem For The Country”.

“I wrote the song spontaneously at home at my piano as a result of unrelenting political and social pressure,” the artist said, pointing to falling government, divided society, fascists in parliament, war in Ukraine, and people’s indifference on top of it all.

The singer said people need to wake up, not be silent and stand up for the weaker ones because “right now the future of our country may be decided”.

To honour the two victims, Pohoda Festival and Tepláreň Bar, where the murder happened, will hold several “Slovenská Tepláreň” concerts in at least 40 clubs around the country from November 12 to 20. Nvotová will also take part in the concerts.

When even a modest swimming costume is enough to cause problems 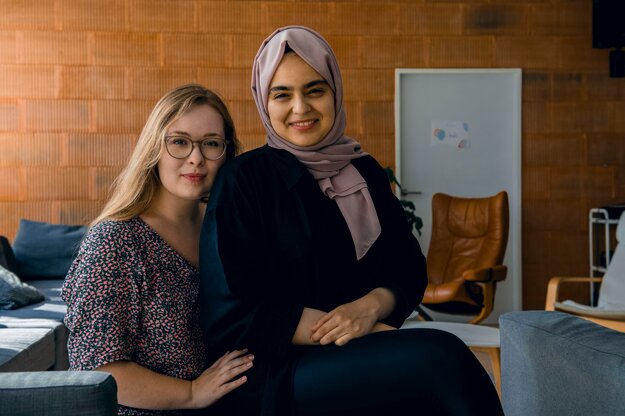 Salma Al Henami is a young Muslim who grew up in Slovakia and Yemen, and lives in Bratislava today. In an interview with The Slovak Spectator she shares her life story, from a call to a Bratislava public pool, her relationship with Slovak grandparents, to a hijab crisis.