Weekend: Where can you drink wine? 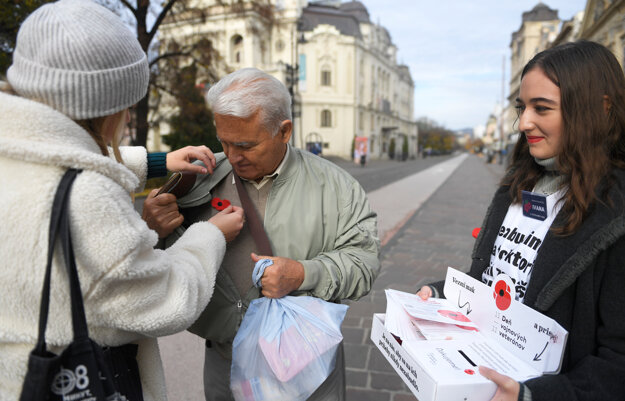 Volunteers sell remembrance poppies to people on the streets of eight Slovak regional capitals on Remembrance Day, November 11, to never forget those who served and sacrificed themselves. (Source: TASR - František Iván)

The Slovak border with Austria remains symbolically closed over the weekend again.

At the Freedom Cycling Bridge in Devínska Nová Ves, a Bratislava borough, people can experience on Sunday what life under the Iron Curtain felt like, as well as honour those who lost their lives while trying to cross the border in the past.

Josef Hlavatý, a Czech who managed to cross the border in 1988 with his three-year-old son by flying a home-made Rogallo wing, will be the main guest of the Sunday event. The 42 names of people who died during their attempt to cross the Slovak Iron Curtain will be read out loud.

On Saturday, visitors can experience an Iron Curtain bus ride (if they manage to reserve a seat), watch the ‘My Emmigrant’ documentary, and take part in the defence education of bygone days at Nová Cvernovka. 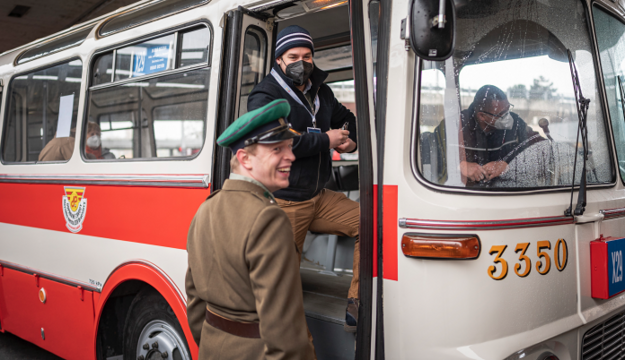 One of the most popular activities on the Weekend of Closed Borders is a bus ride during which passengers are taken to places linked to the Slovak Iron Curtain. (Source: Bratislava Region)

All events are free. Read the programme or explore a story of the Iron Curtain from your sofa.

Bratislava will host the Slovenská Tepláreň concerts outside the Tepláreň gay bar on Saturday, November 12, to mark one month since the terrorist attack during which two queer people were murdered. The concerts will start at 17:00.

Different events will be held in other towns around the country.

The Young Wine Festival is also being held in Bratislava over the weekend, at Primaciálny Palace.

Young wines were blessed on the first day of the festival, November 11, in the Chapel of St. Ladislaus in Primaciálny Palace by Bratislava Archbishop Stanislav Zvolenský. Young wines from the winemakers of three Bratislava wine associations, namely Vajnorské, Devínské and Račianske, were represented.

In addition to wine, visitors can look forward to food, concerts, and competitions. The event is free.

The Bratislava City Museum is taking part in the festival with its exhibition of viticulture in the Apponyi Palace. The festival includes two special walking tours about wine traditions, one held in Ukrainian. 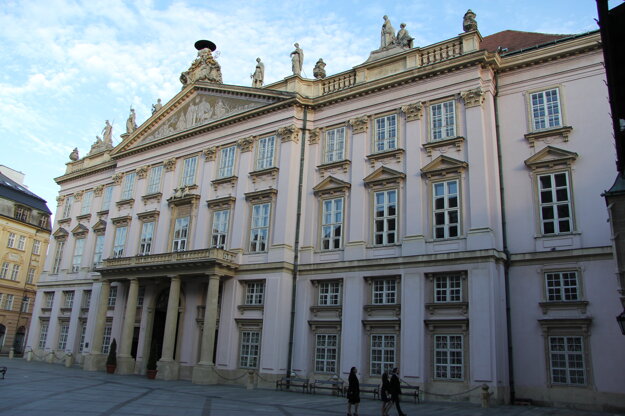 Related: Tastes of the Small Carpathians, a wine-tasting event, will take place on Saturday in several wineries in Pezinok, Svätý Jur, Grinava, Vinosady, Modra, Šenkvice, Doľany and Suchá nad Parnou, which are all towns close to Bratislava.

More events held in Bratislava in the coming days, including Slovak tenor Pavol Breslik’s concert, can be found in our “Top 10 Bratislava events” story. 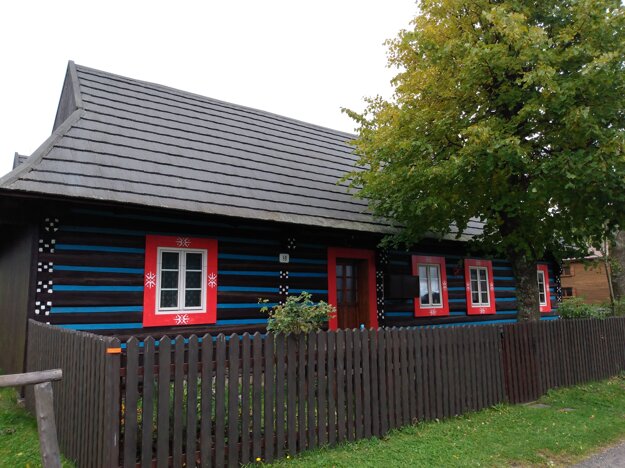 Thanks to a Czech man, we have some idea. Karel Plicka, a photographer who first visited Ždiar in 1925, took many photos and his 1929 film “Po Tatrách, Po Dolách” (Through the Tatras, Through the Valleys) made the Goral country famous.

Andrew Giarelli recommends where to go and what to see in Ždiar. 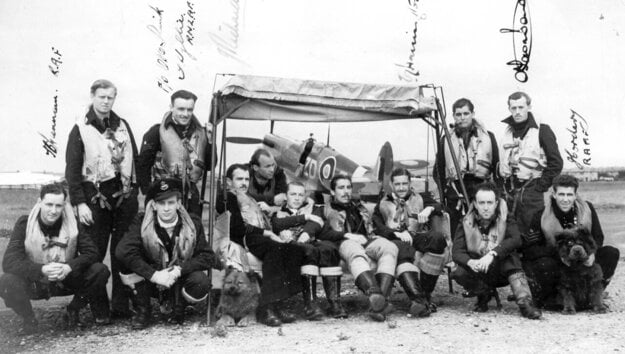 Otto Smik, who loved planes from an early age, became one of the best Czechoslovak pilots serving in the Royal Air Force during the Second World War – and the best Slovak pilot.

In 2022, Slovakia commemorated 100 years since his birth.