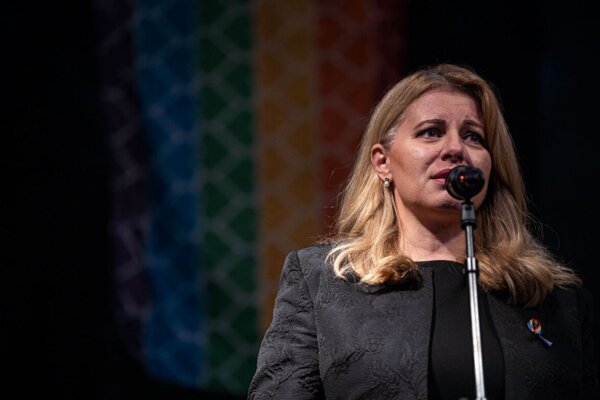 An environmental activist who won a 30-year battle to stop construction of a dam, a key figure in Slovakia’s queer community who became a symbol of resistance to hate after LGBT+ murders, and people involved in aid efforts for Ukrainians have been recognised for their civic courage.

Speaking at the 15th annual White Crow awards, which are held on the November 17 state holiday marking the 1989 Velvet Revolution, President Zuzana Čaputová said Martina Paulíková and Roman Samotný had “stood out from the crowd and shown personal heroism”.

She also thanked everyone who helped with aid for Ukraine and its people fleeing the war in their country after the White Crow organising committee for the first time gave a symbolic award recognising the work of every volunteer, medic, psychologist and person involved in aid efforts for Ukrainians.

Describing the motto of this year’s awards as being “standing up in historic moments” the president said she hoped that in time people “would be able to look back and say that in these exceptional times, it was not just specific individuals who stood up, but that we, as a society, did so too”.

She also urged the country to “be the power that overcomes hate”.

The owner of Bratislava gay bar Tepláreň, Roman Samotný became synonymous with both advocacy for LGBT+ rights in Slovakia and resilience in the face of violent anti-queer hatred.

Known among Slovakia’s queer community for his advocacy and desire to spread awareness of LGBT+ people and issues through discussions and educational materials, Samotný had created, over a number of years, what Caputova described as a “safe and accepting space” with his bar.

It was unique when it opened as one of the only safe gay bars in the country, although in recent times there had been an increase in verbal abuse of those who frequented it, and rainbow stickers on its doors were regularly torn down.

But on October 12, it was at the centre of a terrorist attack which left two members of the LGBT+ community and friends of Samotný, Juraj Vankulič and Matúš Horváth, dead, and another person in hospital fighting for their life.

Samotný was left to decide whether to keep Tepláreň running or close it down. He chose the former.

The White Crow award recognised not only Samotný’s courage following the attack, but also his years of advocacy work, including his involvement in the Inakosť queer movie festival, the Queerslovakia.sk news portal for the LGBT+ community, and the Ide Nám O Život initiative for queer rights. 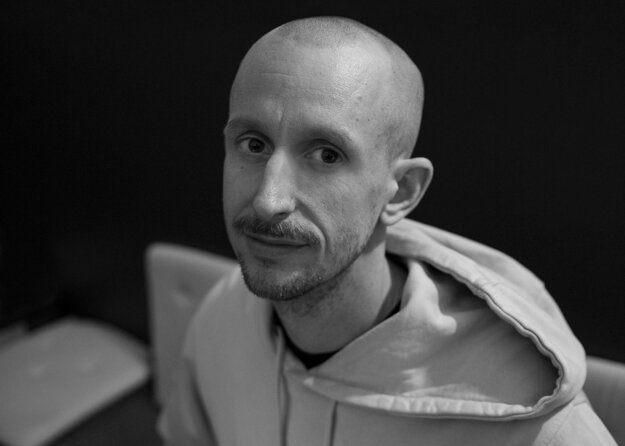 Roman Samotný, the owner of the gay bar Tepláreň and a queer activist. (Source: Ctibor Bachratý)

A dedicated civic and environmental activist, Martina Paulíková led a 30-year battle to stop the construction of a dam which would have flooded the municipality of Slatinka in the Banská Bystrica region, destroying not just the town itself but local biotopes with rare flora and fauna in the area around Slovakia’s second longest river, Hron.

Leading the Slatinka environmental NGO, Paulíkova drew attention to the ecological damage the project would do – it would destroy 17 biotopes over a space roughly 300 football pitches in area – and also highlighted that the return on the investment in the project would take closer to 400 years instead of the 20 calculated by the dam’s engineers.

She also shone a light on some of the questionable practices of the state run construction company Vodohospodárska výstavba which had argued that the flooding of the village was necessary for safety reasons related to the nearby Mochovce nuclear power-plant. This claim was later proven to be untrue.

Following the work of her and her team, the government has approved legislation forbidding construction in the area, which has also been named a protected area of European importance. 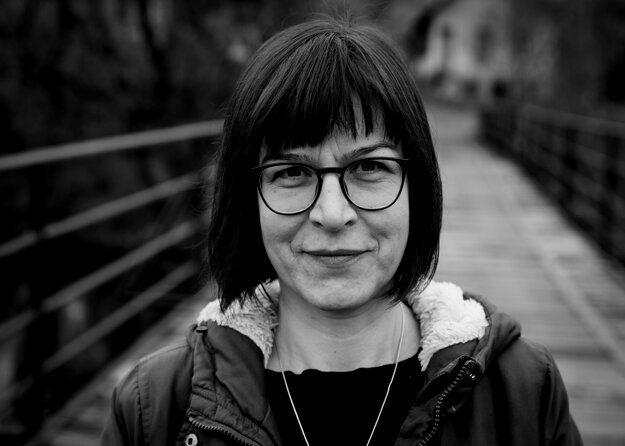 Me, you, and everybody else

The White Crow committee said that its decision to give a symbolic award to those who helped in efforts to Ukraine was an acknowledgement of a collective effort, commitment and solidarity which helped to transform ideas into impactful initiatives, places, and projects.

It recognised the work of individuals, firefighters’ staff, charities, NGOs Nadácia DEDO, Liga pre ľudské práva, Človek v ohrození, SOS Ukrajina and many others, but also the bravery of all Ukrainians fighting for their country or trying to keep their families safe in other countries, as well as the Slovaks who selflessly helped those in need.

Since the Russian invasion began at the end of February, thousands of volunteers have travelled to the Slovak-Ukrainian border to help provide aid to Ukrainian refugees. Meanwhile, the committee pointed out, doctors, nurses, psychologists, and others helped provide shelter, legal advice, and support.

Data gathered from organizations helping Ukrainians has shown that Slovaks have so far made financial donations of more than €15 million along with 8,460 tons of humanitarian aid and 6,040 tons of food aid. More than 14,000 people have volunteered.