News digest: Orbán's scarf is the tip of the iceberg, Slovak minister says

A mysterious antique dealer and a prestigious grant for a Slovakia-based scientist.

Good evening. Here is the Wednesday, November 23 edition of Today in Slovakia -the main news of the day in less than five minutes. 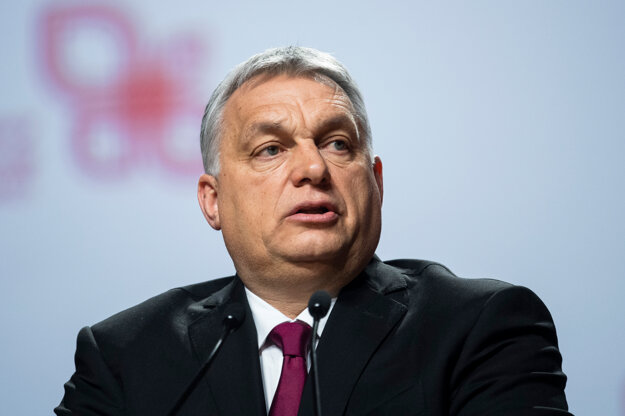 Slovak MEP Ivan Štefanec (KDH) said that Orbán had shown disrespect to fundamental values upon which the EU, of which Hungary is a member, was founded.

The minister said that the incident could have been overlooked had it been isolated.

"But we perceive this gesture in the context of events that are developing and happening. It is the tip of the iceberg and a moment that had to be reacted to," Káčer said.

Other countries in the region have also criticised Orbán over the incident.

Related: László Sólymos, head of Aliancia, a Hungarian minority political party in Slovakia, criticised Hungarian PM Viktor Orbán for his "Greater Hungary" scarf. "His video with the scarf will amuse some, upset others. However, both reactions can turn against us, Hungarians living in Slovakia," Sólymos wrote on Facebook.

The strange tale of the vanishing antique dealer 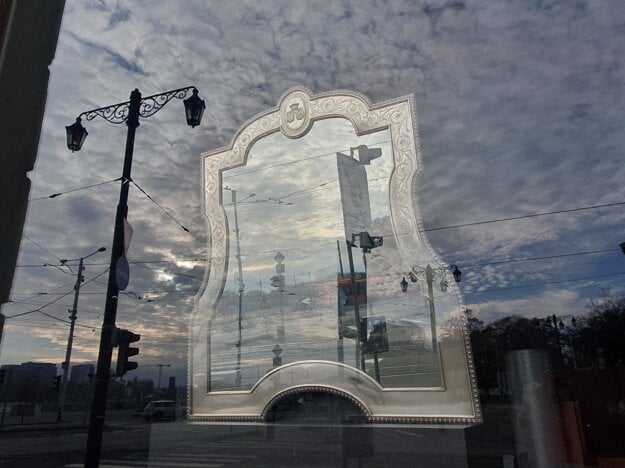 The antique mirror in the shop window of Esterházy Palace. (Source: Jana Liptáková)

The antique mirror pictured above belonged to Bratislava antique dealer Eduard Šťastný. Though his identity remains to a large extent a mystery, curator Jana Švantnerová decided to find out more about him. Read what she has learned. 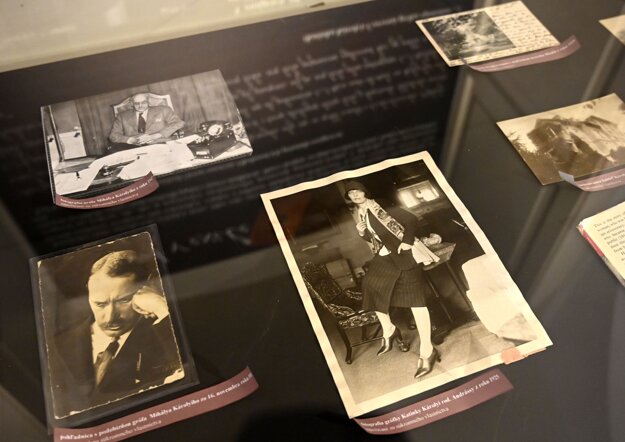 The Museum and Cultural Centre of Southern Zemplín in Trebišov has opened an exhibition entitled "The Red Countess Remembers ...", which will run until January 29, 2023. The exhibition at the Trebišov museum marks the 130th anniversary of the birth of Countess Katinka Károlyi, born Andrássy - granddaughter of Count Július Andrássy - who is also known as the Red Countess. (Source: TASR - Roman Hanc)