Banská Bystrica Region may lose one of its seven wonders, and Slovakia a national cultural monument. 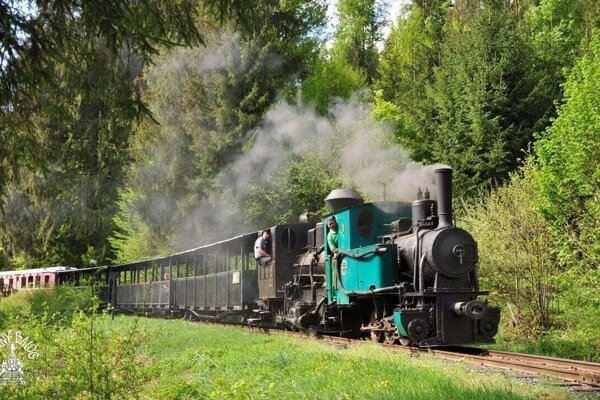 The end of the line? The unique forest railway in Čierny Balog may be derailed by a property dispute. (Source: chz.sk)
Font size:A-|A+  Comments disabled

The operators of one of the most-visited tourist attractions in Banská Bystrica Region, one that attracts roughly 70,000 tourists and carries more than 130,000 passengers a year, are fighting for its preservation.

The unique Čiernohronská Železnica narrow gauge-railway (ČHŽ), which has been a national cultural monument since 1982 and was declared one of the seven wonders of the Banská Bystrica region in 2011, has become embroiled in a property dispute.

Over the summer, a property developer from Orava, acting without prior warning, used gravel to cover the rails that pass through land he had acquired.

According to information published by members of the non-governmental organisation ČHŽ, no resolution has yet been reached.