An unusual discovery in Bratislava, technological innovation that is no more, and motorcycle trips. 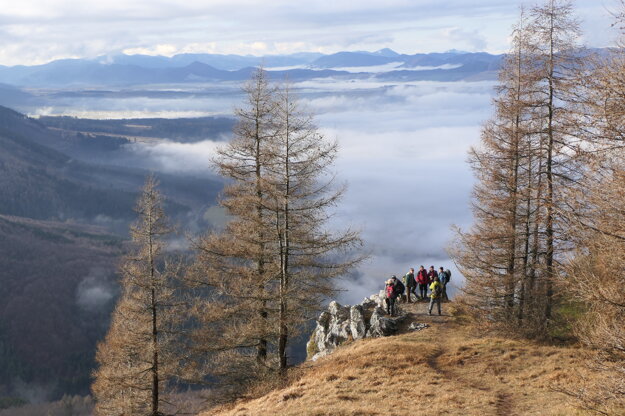 The non-existent innovation that was once a hit

It was Schlumberger, a French firm, that produced the cards.

The Slovenské Telekomunikácie company installed the first 100 phone boxes in Bratislava on January 12, 1993.

However, the first payphones appeared in Czechoslovakia in the fifties. Their popularity reached a peak in the nineties when 16,000 payphones were estimated to be scattered around Slovakia.

With the arrival of mobile phones, Slovak Telekom (Slovenské Telekomunikácie changed their name in 2004) started removing phone boxes from streets, starting in 2013. Two years later, there were only 166 phone boxes in Slovakia. Only four could be found in Bratislava. 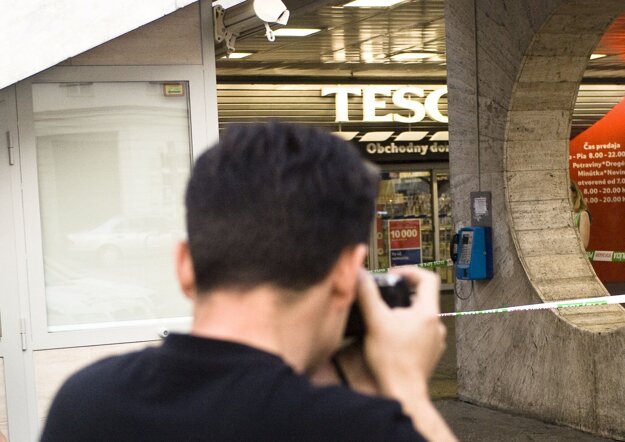 A payphone in Bratislava, as pictured in 2008. (Source: TASR)

Today, payphones are no longer in operation in Slovakia.

Bratislava: The last pay phone in the capital was removed in 2017. Some booths had served as information kiosks for foreigners.

In December, the Cumbria-born YouTuber and "motorcycle maniac" Saffy Sprocket shared two vlogs about her last year's motorcycle trips around Czechia and Slovakia.

In an accompanying story, she wrote that Slovakia is a fantastic place for motorcycle trips. She, moreover, recommended fellow motorcyclists eight different roads to take.

In her opinion, the route that offers unbeatable views of the Tatras peaks runs from Liptovský Hrádok to Tatranská Lomnica. She also explains why she loved her ride on the Gothic Road.

A place with incredible archaeological potential

Rohačka is a well-known archaeological site in the Liptov region but has not yet been comprehensively explored. Archaeologist Martin Furman says that the basic impetus for coming to the area was an unexpected meeting.

In 2016, his book, "Settlements in Liptov", was published. When it got out to people, they started contacting him. Several people responded, including one man with precious finds, saying that they had various finds at home.

It was the main incentive for Furman to come to Ploštín and discover to what extent the Rohačka settlement had been robbed. He was convinced that archaeologists would not find much there. Within a few weeks, they realised that everything was completely different. 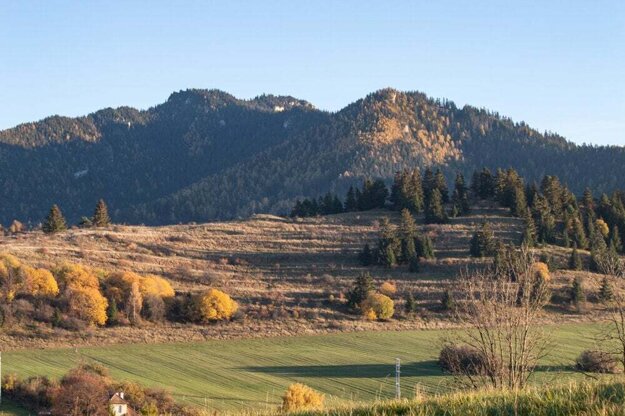 What's on in Bratislava: Join a guided walking tour around the reconstructed premises of the national gallery or enjoy several musicals.

What to listen to: Slovak singer Zuzana Smatanová released a new single, "Tajomstvo" (secret), which is a soundtrack for a new Slovak film, "Slúžka" (chambermaid).

What to see: Have you heard about frost beard or hair ice? This uncommon type of ice on dead wood has been discovered in the Bratislava woods.

What to read: The New York Times has published a list of 52 places to visit this year. Slovakia did not make it onto the list. (Sorry about the spoiler!) In 2023, Lithuania, Albania, and Bosnia and Herzegovina represent the eastern part of Europe, however. Here's what places to explore in the three countries.

That's it for this week. Enjoy your weekend. - Peter